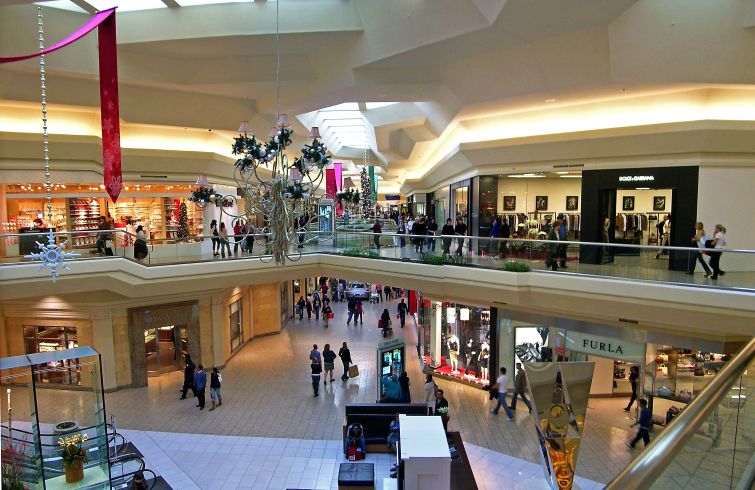 The Mall at Short Hills.

MetLife is the lead lender in the refinancing, though each insurer took one-third of the new $1 billion loan. The debt carries an interest rate of 3.48 percent, Bloomberg reported.

The mall, which is located at 1200 Morris Turnpike in Millburn, N.J., is one of the ritziest in the U.S. with several high-end retail tenants that include Bloomingdale’s, Macy’s, Neiman Marcus, Nordstrom and Saks Fifth Avenue.

“MetLife has a strong relationship with Taubman and a long involvement in financing The Mall at Short Hills, one of the most successful regional malls in the country,” Robert Merck, senior managing director and global head of real estate for the largest U.S. life insurer, said in prepared remarks. “We also welcome the opportunity to work with New York Life Insurance and Pacific Life as partners on this major commercial mortgage.”

Taubman has a portfolio of 19 urban and suburban shopping centers throughout the U.S. and the Caribbean. A representative for the real estate company was unavailable for comment.