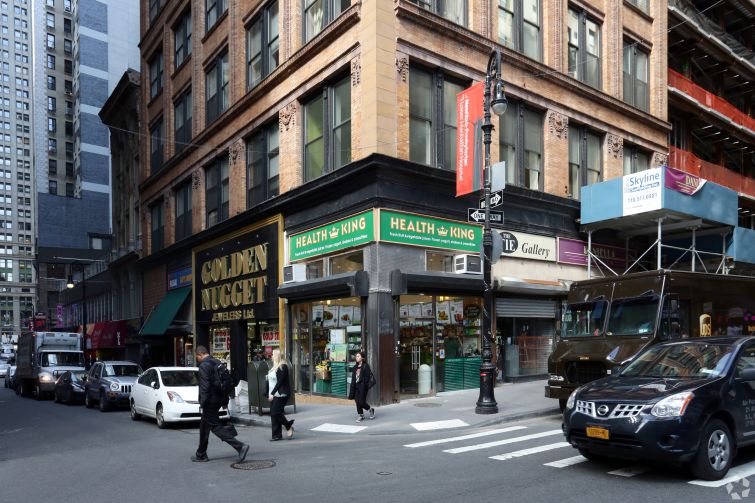 Thirty-year-old Leather Spa, which has been featured in Vogue, Elle and the Observer, has nailed down a deal at 65 Nassau Street (also with an address of 28 John Street), Commercial Observer has learned.

The luxury leather repair shop will occupy about 1,000 square feet on the ground floor and 850 square feet in the basement for storage when it opens in November, according to Jesse Sutton of Sutton Equity, the landlord, who represented his company in the deal. Brian Thompson represented the repair company in-house.

The asking rent in the 10-year deal was $200 per square foot and the tenant joins five other retailers in the unit, which spans 3,227 square feet on the ground floor and basement.

According to Mr. Sutton, new tenants at the property include Daily Grind Coffee shop (expected to open October) and Today’s Mobile. Existing tenants include Health King (one of the first juice companies in the city), Golden Nugget Jewelers and Nassau Gift Shop. There is a residential condominium above in the 20-story building.

Leather Spa currently has locations in The Plaza Hotel, Grand Central Terminal and 55 West 55th Street along with a repair facility in Long Island City, Queens.