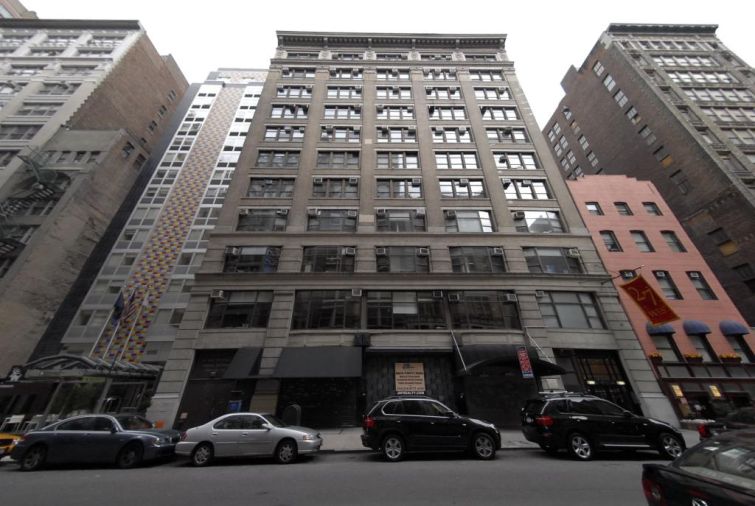 The TAMI tenants are taking over.

The leases were led in size by notable design firm Chermayeff & Geismar & Haviv, which is known for the J.P. Morgan Chase octagon and NBC’s peacock among other noticeable logos.

Chermayeff signed a new five-year lease for approximately 5,500-square-feet space on the ninth floor of the 11-story building between Fifth Avenue and  Avenue of the Americas. The design company will share the space with architecture firm Rivkin-Weisman P.C. The companies are relocating from the seventh floor of 137 East 25th Street, where they also shared a space together. They are building out the space now, and expect to move in within a few months.

Kaufman’s Ian Norris, Grant Greenspan and Aron Orbach handled leasing for the building, and also represented the tenants in both of those transactions. Asking rents in the 120,000-square-foot office building are in the mid-$60’s per square foot.

“Twenty-seven West 24th Street caters to a diverse group of tenants,” Mr. Norris said in prepared remarks. “From smaller technology start-ups on the cusp of growth booms to established, mid-sized companies and new media and creative firms, the property has become an attractive destination for organizations that want to be in the thick of Midtown South’s vibrant atmosphere.”

Also among the 12 deals, tech firm Flyby Media signed a new two and a half year lease for 3,300 square feet of space in the building. Nick Zarnin and Andrew Margolin of Savills Studley brokered the deal on behalf of the tenant. Messrs. Zarnin and Margolin weren’t immediately available for comment.