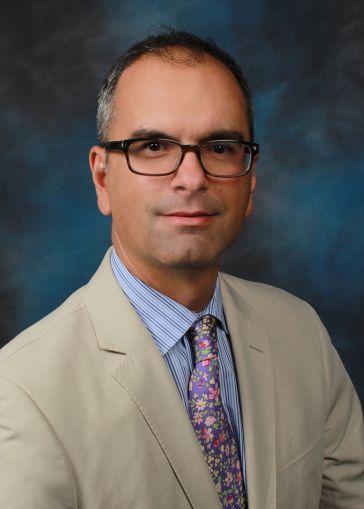 So begins the bloodletting from the much-discussed merger between Cushman & Wakefield and DTZ.

Commercial Observer has learned that Jeffrey Donnelly, a senior vice president at DTZ, and his colleague Ulrike Ahrens are headed to Colliers International just a week after the merger was finalized. Mr. Connelly is joining Colliers as an executive director in the firm’s New York office, while Ms. Ahrens is joining as a director, a spokeswoman for Colliers confirmed.

Mr. Donnelly, who joined DTZ in April 2011, oversaw its real estate investment banking group—leading a team on both domestic and global financing deals.

Among several transactions his team recently closed was a $14.5 million bridge loan from Toronto-based Romspen Investment Corporation for an 18-acre residential development in Whitestone, Queens, as CO reported in July.

The New York-based team at DTZ also worked on multiple deals in the Caribbean and Latin America. Mr. Donnelly and his associates were retained last December to secure a $75 million construction loan for a project on Grand Bahama island and were hired in June 2014 to sell a pair of Class A office towers in Guatemala City.

The news of Mr. Donnelly’s departure comes roughly a week after DTZ completed its $2 billion merger with C&W. The new entity, which preserves the C&W name, will employ about 43,000 people in total. Prior to the merger, C&W had about 16,000 employees across 250 offices. DTZ had about 28,000 employees following its acquisition of the Washington, D.C.-based brokerage firm Cassidy Turley.

While C&W’s Manhattan headquarters was not expected to have redundancies post merger, insiders cold CO in June that overlap was expected in other parts of the country. The highest-profile departure so far is C&W’s former chief executive officer, Ed Forst, who left immediately after the merger was finalized.

Mr. Donnelly did not return a call for comment. Representatives for Cushman & Wakefield were not immediately available for comment.