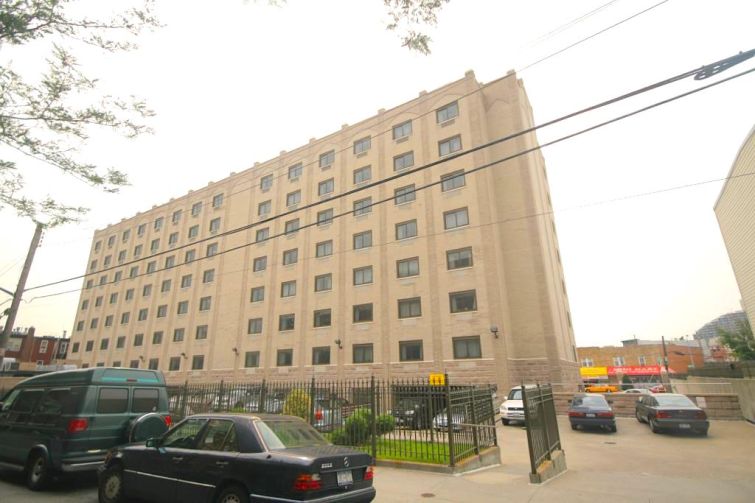 The financing for the nine-story New York Center for Rehab and Nursing replaces previous debt provided by KeyBank, most recently a $40 million loan that closed in December 2005, city records show.

“The financing team was facing steep competition on multiple counts,” Mr. Singer told Commercial Observer. “Thanks largely to the due diligence of Eastern’s underwriters and the team at Investors, we were able to wrap our heads around the deal and get it past the finish line.”

The 159,582-square-foot New York Center for Rehab and Nursing, which is located near the Robert F. Kennedy Bridge, contains 280 beds for senior residents. Astoria Pines took over the property in 1998, according to property records.

“We needed a self-amortizing 15/15 loan. Jonathan and company delivered, quickly and methodically,” said Henry Schone, managing member of Astoria Pines, in prepared remarks. “In the three-month closing, an aggressive timeframe in the healthcare arena, Mr. Singer, together with Investors, fielded their share of challenges.”

A representative for Investors Bank was unavailable for comment.