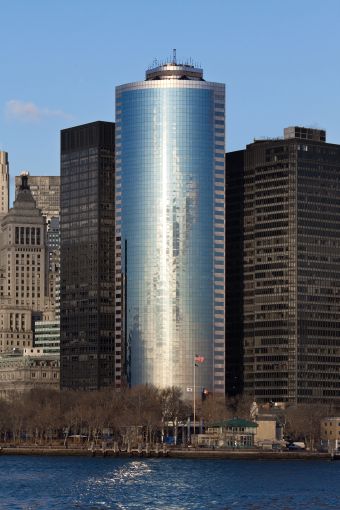 Alphadyne Asset Management has expanded for the second time at 17 State Street, this time taking two full floors, the landlord has announced.

The 10-year-old investment management firm has taken the 29th and 30th floors of the 42-story building overlooking New York Harbor, according to RFR Realty. This gives the company a total 29,386 square feet in the building, which sits at the corner of Pearl Street.

Alphadyne Asset Management first inked a deal at the 531,521-square-foot building in 2005, according to CoStar.

RFR has signed several of its tenants to renewals in the last year or so. Software company IPsoft renewed its lease last November for nearly 98,000 square feet in the building, as did law firm Bressler, Amery & Ross for 23,000 square feet, as Commercial Observer previously reported.

A month later, the landlord was able to renew Hanover Insurance to 6,474 square feet, along with the Law Offices of Lynne Newkofsky to 951 square feet, as CO reported in December.