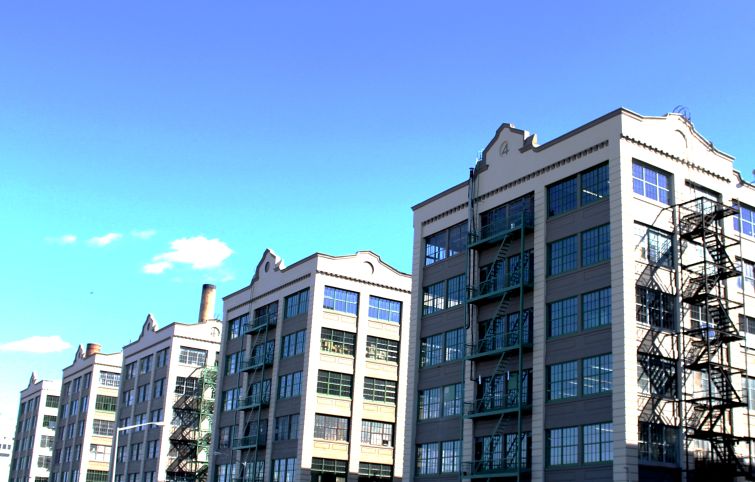 Raison Pure, an international design agency, is moving to Industry City in Brooklyn from the Flatiron District in Manhattan, Commercial Observer has learned.

The firm signed a 10-year deal for 14,000 square feet in Building 3 at 219 36th Street, one of the “finger buildings,” and will be moving from 119 Fifth Avenue between East 19th and East 20th Streets in the coming weeks, according to a release from Industry City. Asking rents in the finger buildings (Buildings 1 to 6), range from $20 to $35 per square foot, a spokeswoman for Industry City said. Kathe Chase and Jeff Fein of Industry City’s internal leasing team represented Industry City in the deal. Raison Pure did not have a broker.

“There is truly a community here—unlike anywhere else in the country—where artists and manufacturers and makers and innovators of all kinds come together and collaborate in new and exciting ways,” Industry City Chief Executive Officer Andrew Kimball, said in prepared remarks. “Together, they have created a vibrant culture here that, true to the Brooklyn brand, fosters B2B growth and ingenuity.”

In August 2013, a partnership consisting of Belvedere Capital, Jamestown and Angelo Gordon bought a roughly 50 percent stake in the property from longtime owners Cammeby’s International and FBE Limited. The owners are undergoing a $1 billion revitalization of the waterfront property.

The owners have thus far spent $100 million to redevelop the underutilized property including on “infrastructure improvements, as well as toward key place-making initiatives such as raised sidewalks, innovation alley and new courtyards,” Mr. Kimball previously told CO.