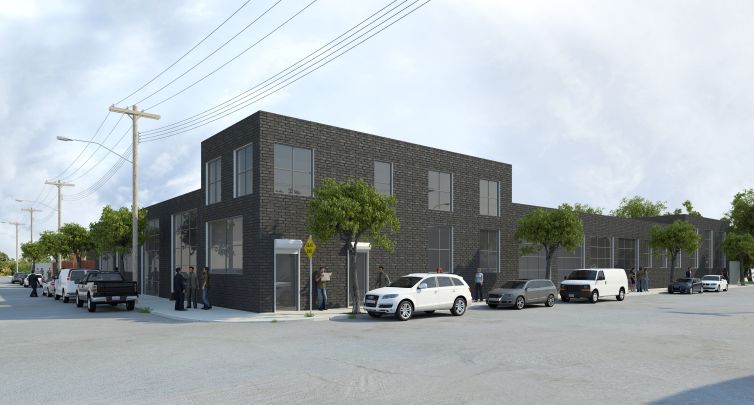 Farmigo, a startup that is helping health-conscious consumers connect with fresh farm produce, is moving into an 8,800-square-foot space at 99 Scott Avenue in the Bushwick section of Brooklyn, Commercial Observer has learned.

The firm signed a three-year lease to relocate from its current space in a Red Hook warehouse at 16 Huntington Street to the new Bushwick location between Meserole and Randolph Streets. Asking rent in the new location is $30 per square foot.

Started in 2009, the company is taking a space on the ground floor of the Bushwack Capital-owned building and will have an additional 1,500-square-foot parking lot. It will move in by October and use the facility for packing and distribution of produce.

Farmigo works as an online marketplace with the goal of bypassing supermarkets. Through the platform neighbors create food communities and order produce direct from farms. The groceries are brought to Farmigo’s center for packing and delivering to the neighborhood communities, which could be schools or local centers.

“I think what they are doing is very consistent with some of the creative stuff coming out of Brooklyn right now,” Dawson Stellberger, a co-founder of Bushwack Capital, told CO. “It is sort of like the traditional farmer’s market but is making local produce more available to people right now.”

Farmigo wanted the space at 99 Scott Avenue because of its easy access to transportation, two loading entrances and the landlord-funded build-out, according to ABS Partners Real Estate’s Ben Waller, who represented Farmigo and Bushwack Capital in the deal.

“Since they have a very unique business they had very unique requirements,” Mr. Waller told CO. “It was a good deal for all.”

The building on Scott Avenue is being converted from warehouse to retail and office use, as CO previously reported. There will be an event hall, space for a restaurant and bar as well as a winery in the 22,000-square-foot building. Mr. Waller heads the newly opened Brooklyn location of ABS Partners, which is also located at 99 Scott Avenue.

Farmigo recently raised $16 million in funding, according to TechCrunch.

Update: This article has been updated to include the correct address of Farmigo’s current warehouse.