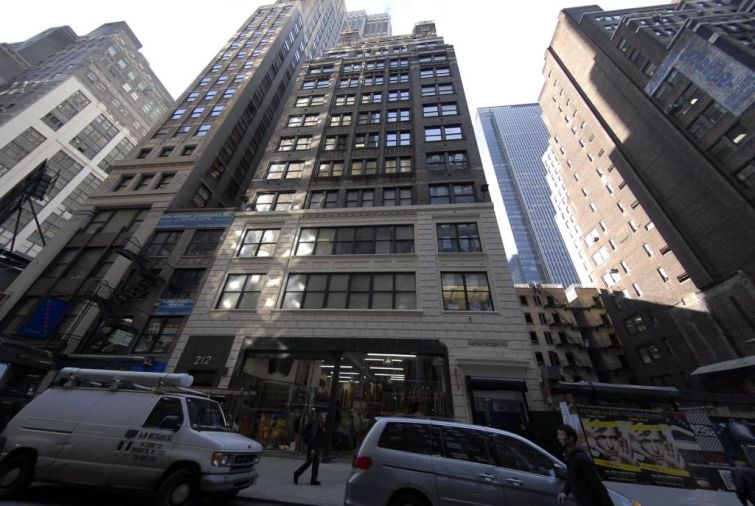 The not-for-profit 34th Street Partnership, a Business Improvement District, or BID, signed a five-year lease renewal for its 5,731-square-foot space on the third floor of 212 West 35th Street, Commercial Observer has learned.

A tenant in the 16-story office building between Seventh and Eighth Avenues since 1996, the organization will continue its work to enhance the area around the 34th Street commercial strip from that location. Asking rents in the deal were in the high $40s-per-square-foot range, according to a representative for the landlord, David Kay Associates.

The 34th Street Partnership provides sanitation and security services over a 31-block area. The group also gives assistance to small retailers within its operating region.

The partnership’s “unparalleled location at 212 West 35th Street had allowed us to grow into one of the most ambitious BIDs in the nation,” Daniel Biederman, the president of the 34th Street Partnership, said in prepared remarks. “The organization’s decision to extend its lease reflects its commitment to keeping one of New York City’s most popular shopping districts attractive to businesses, residents and visitors.”

The 34th Street Partnership shares the building with an IT staffing agency called Park Hudson, and Urban Attitudes, a merchandising, manufacturing and importing company of retail products and gifts. The BID also has an executive office location at 1065 Avenue of the Americas near Bryant Park.