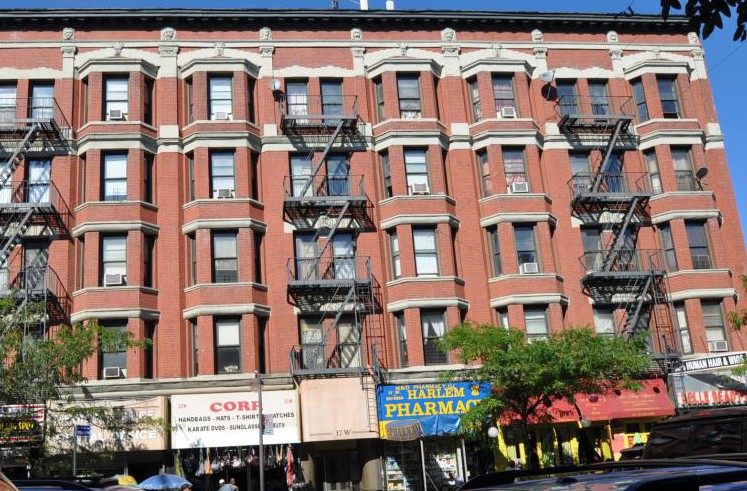 Joseph Sitt’s Thor Equities completed its purchase of Treetop Development’s 50-unit walk-up at 17 West 125th Street for $30.6 million, which was more than double the price Treetop paid for it two years ago.

New Jersey-based Treetop spent $1.5 million to renovate the five-story, mixed-use building after purchasing the 46,200-square-foot property for $13.6 million in 2013, as Commercial Observer reported at the time.

The revitalization included upgrades to the seven retail stores on the ground floor, the roof, facade and elevator. They also modernized the lobby and hallways.

“Three years ago, we recognized the increasing number of renters migrating north into untapped markets in Harlem, Inwood and Washington Heights and began purchasing rental properties in these areas near prime retail corridors and with great access to subways,” Adam Mermelstein, a Treetop principal, said in prepared remarks. “We were able to acquire assets such as 17 West 125th Street at value-added prices and invested significant money to create high quality homes in modernized buildings. This has made them attractive to local and national real estate investors.”

The building, which has a mix of 32 one-bedroom apartments, 14 two-bedroom units and three three-bedroom rentals, was in contract in February, as The Real Deal previously reported.

Steven Vegh of Westwood Realty served as the broker in the transaction for both sides.

Thor Equities is bullish on the area and also purchased nearby 48-unit 98 Morningside Avenue between West 123rd and West 122nd Streets in March for $21.6 million, according to city records.

“The 125th Street corridor is undergoing significant redevelopment and growth, fueled in part by the $7 billion, 17-acre expansion of Columbia University to the west,” Mr. Sitt said through a news release.