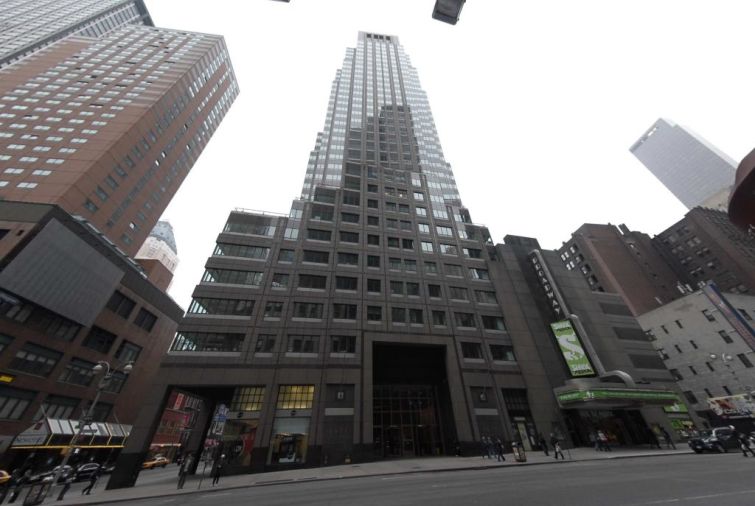 The advertising giant will take 24,195 square feet, or the entire 23rd floor, and have more than 604,000 square feet throughout the building, as The New York Post first reported. The addition means Publicis will occupy about 80 percent of the 750,000-square-foot building. Asking rent for the space in the 35-story office property was $75 per square foot and Publicis’ lease will expire in June 2031.

The new space on the 23rd floor was once occupied by law firm Mayer Brown, which signed a lease in 2013 to relocate to 1221 Avenue of the Americas, as Commercial Observer reported at that time.

In February, Publicis added 100,000 square feet with the addition of the entire 24th through 27th floors, as CO previously reported.

Publicis initially came to the building when it acquired ad agency Bcom3 in 2002, which was the parent company of D’Arcy Masius Benton & Bowles. DMB&B was housed in 1675 Broadway since it opened in 1989.

“We are just very excited to be expanding the relationship with [Publicis],” Michael Rudin, vice president of Rudin Management, told CO. “They have been in the building for a very long time.”

Law firm Arent Fox occupies 86,215 square feet between floors 31 through 35 floors of the building, according to CoStar.