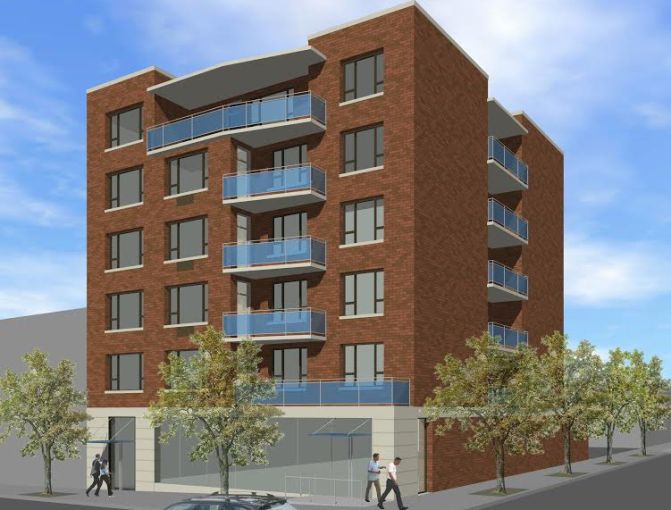 It’s a sweet deal for Brooklyn.

Martha’s Country Bakery, which specializes in classic American baked goods, has signed a 7,300-square-foot lease to open its first Brooklyn shop at 263 Bedford Avenue in Williamsburg, Commercial Observer has learned.

The bakery will be the only retail tenant in an under-development six-story, 14-unit mixed-use building, which landlord John Hermanowski plans to complete at the site in 2016. The term’s of the lease were not disclosed.

With three locations in Queens—Astoria, Forest Hills and Bayside—the new store between North 1st Street and Metropolitan Avenue will be the first Martha’s outside of the “World’s Borough.”

“Martha’s is ideally suited to anchor a new development, as its incredibly loyal customer base and renowned brand will be a big draw for residents and visitors who are familiar with its other locations,” RKF’s Eddie Mamiye, who represented both landlord and tenant in the deal with colleague Alex Beard, said in prepared remarks. “The recent flurry of development activity on Bedford Avenue and the surrounding blocks has offered an unparalleled opportunity for Martha’s to immerse itself within the community and become part of one of the most significant developing retail markets.”

Martha’s’ Williamsburg location will be about two blocks away from the planned Whole Foods Market, as CO previously reported, and the Apple store set to open in the community. Also, Two Trees Management Company has plans to convert the Domino Sugar refinery nearby on Kent Avenue into a 3-million-square-foot mixed-use complex with 2,300 apartments, office and retail space.