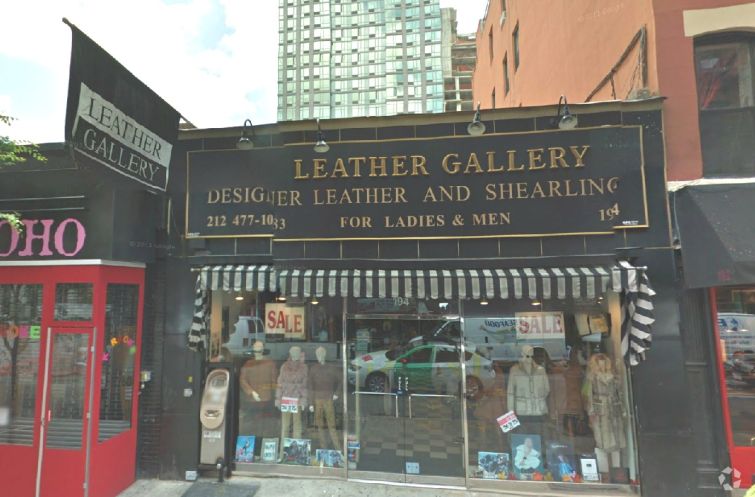 Magnum Real Estate Group’s Ben Shaoul has turned to the court system to gain access to a neighboring condominium in order to commence construction on his 11-story mixed-use development on the Lower East Side, court documents indicate.

Mr. Shaoul wants the Supreme Court of the State of New York to grant him a limited license to get into the six-story condo at 179 Ludlow Street, which abuts the southeast corner of his project on Orchard Street between Houston and Stanton Streets and to be known as 194 Orchard Street.

“The access consists of a non-invasive pre-construction survey, installation of monitoring devices and access to maintain and then remove those devices, and any other code-required protections that serve to protect [179 Ludlow Street] occupants and property,” legal papers indicate.

This action allegedly follows weeks of Magnum representatives calling and emailing The Board of Managers of the 179 Ludlow Street Condominium, developed by Enclave Equities, to no avail.

Magnum wants to construct a mixed-use building to rise 120 feet at 194, 196 and 198 Orchard Street as well as at 187 East Houston Street. In April, Commercial Observer reported that Magnum closed on a $97 million loan from SL Green Realty Corp. to acquire and begin construction on the project, slated to have 83 units. In addition to the sites, Katz’s Deli at 205 East Houston Street sold its air rights to Magnum. The total purchase price for the assemblage of the adjacent properties and the air rights was reportedly $75 million.

As CO reported in June, an affiliate entity of Sutton Equity LLC, a family-owned firm led by Steven and Jesse Sutton, purchased a retail condo unit at 179 Ludlow Street.Mr. Shaoul’s legal action has no bearing on the retail unit.