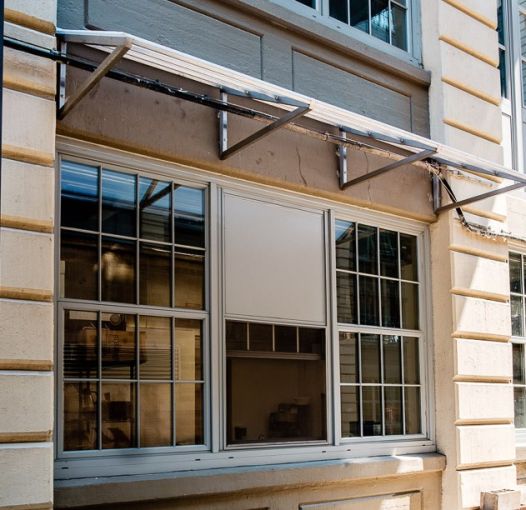 Burger Joint is close to a deal at Industry City, sources with knowledge of the deal told Commercial Observer. The burger eatery, which has Manhattan outposts at Le Parker Meridien on West 56th Street and in Greenwich Village, is in serious negotiations for 1,000 square feet currently occupied by Colson Patisserie at the Sunset Park development.

In addition, world-renowned Chef Enrique Olvera is nailing down a deal to bring his Mexican eatery Cosme, which has a location on East 21st Street, to 3,500 square feet at Brooklyn at Industry City, sources said. Burger Joint and Cosme have signed letters of intent.

Parm, which consolidated its manufacturing in more than 10,000 square feet at Industry City about six months ago, is readying to open a retail window at the location. It opens onto a courtyard, Industry City Chief Executive Officer Andrew Kimball told CO, and Parm will serve up its Italian fare to the public. (He declined to comment on Burger Joint and Cosme as they are not sealed deals.) Asking retail rents are $35 per square foot and the leases range from five to 10 years.

“Ninety percent of the retail has a making component or they want to be near their designers,” Mr. Kimball said.

Other food-related deals in the works are for a juice bar, a Brooklyn-based pizzeria, a farm-to-table chicken rotisserie (for a commissary and retail) and a bar and event space that owners assure Brooklynites will know.

Belvedere Capital, Jamestown Properties and Angelo Gordon, along with Cammeby’s International and FBE Limited, are spending $300 million in redeveloping the 6-million-square-foot, 16-building waterfront complex with office and retail space.