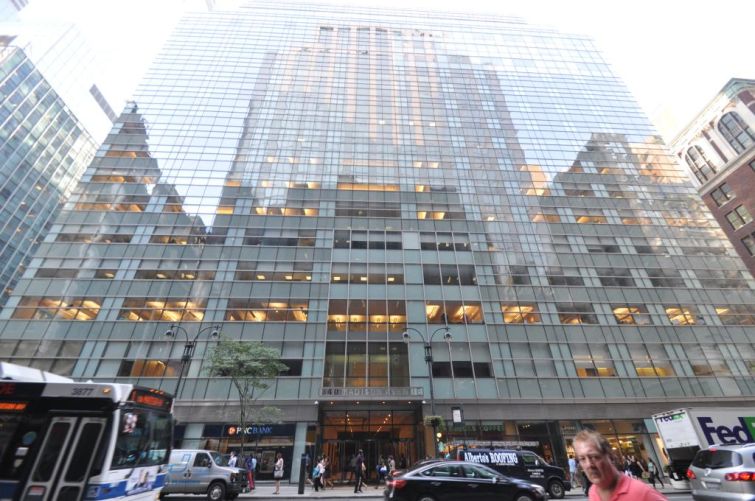 The subsidiary has a three-and-a-half-year deal with Twitter for 40,364 square feet of office space on the sixth floor of 340 Madison Avenue, according to Newmark Grubb Knight Frank. The asking rent was in the high-$60s per square foot. The publications moved from 770 Broadway between East Eighth and East Ninth Streets to the new digs after Twitter moved to new headquarters on West 17th Street. The main lessor of the space is SunGard.

The news comes about two months after Prometheus signed a 10-year lease for 33,181 square feet for Mediabistro, Adweek and Film Expo Group on the 29th floor at 1 Worldwide Plaza at 825 Eighth Avenue, which spans Eighth Avenue from West 49th to West 50th Streets.

NGKF’s Chris Mongeluzo and E.N. Cutler represented Prometheus in both deals. Twitter was represented by Cresa’s Christina Clark and Eric Thomas, a spokeswoman for Cresa confirmed. The Cresa brokers declined to comment. Twitter didn’t immediately respond to a request for comment.