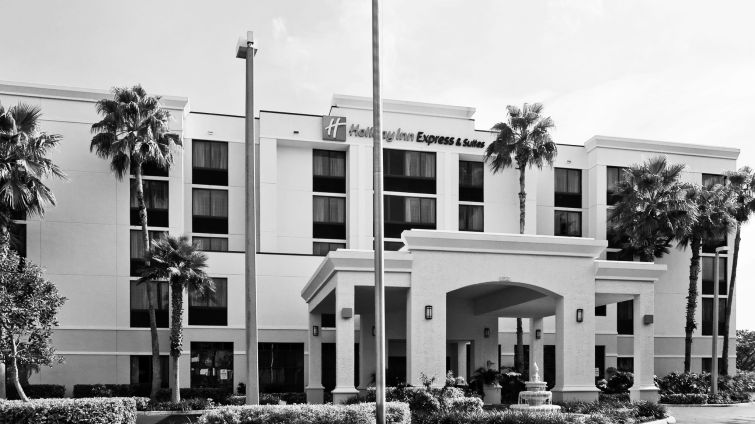 The $800 million Equity Inns Portfolio came under servicer surveillance this month due to potential safety issues found at some of the portfolio’s lodging properties, according to data from New York-based data firm Trepp.

The commercial mortgage backed securities deal, EQTY 2014-INNS, is backed by 96 lodging properties across the U.S. under hotel flags Marriott, Hilton, Hyatt and InterContinental Hotels, according to a surveillance report from Morningstar published in July.

While payment on the loan is current, the debt was placed on the special servicer watchlist because of deferred maintenance issues discovered during recent property inspections.

KeyBank Real Estate Capital is listed as both the master servicer and special servicer on the transaction. A spokeswoman for the bank declined to comment.

Goldman Sachs and Deutsche Bank securitized the loan in June 2014, with an original balance of $865 million.

In February 2015, non-traded REIT American Realty Capital Hospitality Trust closed on the purchase of the portfolio for $1.81 billion from Whitehall Real Estate, a fund sponsored by Goldman Sachs. The REIT assumed the existing mortgage, which is set to expire in May 2016.

The loan was originally collateralized by 106 hotel properties. When the portfolio changed hands, ARC Hospitality released 10 properties and paid down the trust debt by roughly $64 million, according to Morningstar.

“Considering most of the properties in the Equity Inns Portfolio were built in the 1990s or later, these reported maintenance issues are a bit surprising,” Sean Barrie, an analyst at Trepp, told Commercial Observer.

“However, with a huge portfolio such as this one, there are a lot of properties for the borrower to keep their eyes on,” Mr. Barrie added. “Since this is a ‘bridge’ loan only termed for two years, it would behoove the borrower to settle these issues sooner rather than later so refinancing can be made as easy as possible upon the loan’s May 2016 maturity date.”

Servicer commentary noted that the borrower stated a “time required for completion will be more apparent once they are able to hire contractor and price.”

The remaining collateral behind the interest-only, floating-rate loan is valued at $1.2 billion, which means the loan holds a 67.5 percent loan-to-value ratio. Morningstar expects the deal to “continue to perform and have no near-term credit concerns.”

American Realty Capital is the sponsor of ARC Hospitality.

Representatives for ARC Hospitality did not respond to inquiries by press time.