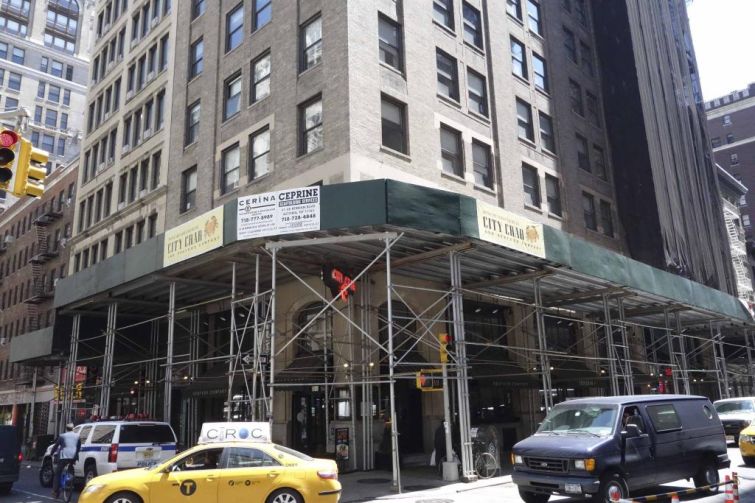 The 30-year-old cafe signed a 15-year lease for 17,000 square feet at 235 Park Avenue South, which is triple the size of its current location, The New York Times reported. Union Square Cafe will occupy space currently housing City Crab & Seafood Company, which will shutter in September.

Union Square Cafe, the epicenter for Mr. Meyer’s restaurant empire that has given the world Blue Smoke and Shake Shack, is leaving 21 East 16th Street between Union Square West and Fifth Avenue this December.

The asking rent and identity of the brokers was not immediately available. Brokers were hoping last year for an asking rent of $650,000 per year, according to the Times.

Representatives for Mr. Meyer’s Union Square Hospitality Group and landlord Palin Enterprises did not immediately respond to requests for comment.

In a June sit-down interview with Commercial Observer, Mr. Meyer discussed how the success of the 30-year-old cafe had priced him out of the neighborhood he built up. Mr. Meyer said he was set on keeping the popular eatery in the neighborhood whose name it bore.

Now that the eatery has a new home, it will feature a prep kitchen, private dining rooms and a waiting area, according to the Times. Interior designer David Rockwell, whose specialty is restaurants and hotels, is being tasked to transfer over the charm of Union Square Cafe’s current locale.