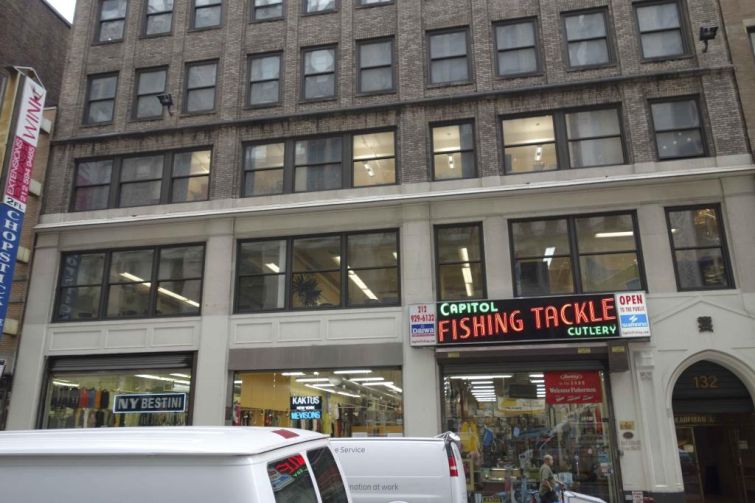 A family-run shoemaker has inked a deal for close to 8,400 square feet in the Garment District, Commercial Observer has learned.

Wiesner Products, a 44-year-old shoe company that’s done work with Nickelodeon, Marvel and Sharper Image, will open a new showroom and office space at 132 West 36th Street, according to the Kaufman Organization. The lease is for six years, and Wiesner Products is set to move in next month.

The shoe company is currently located about a quarter of a mile away at 34 West 33rd Street between Fifth Avenue and Avenue of the Americas.

Asking rent was in the high-$40s per square foot, according to the Kaufman Organization, the landlord. Wiesner Products will be on the sixth floor of the building between Seventh Avenue and Broadway, also known as the Kaufman Arcade.

“Executives were attracted to the fact that the company would be up-and-running in a very short time,” said Michael Heaner of Kaufman, who represented Wiesner Products in the deal, in prepared remarks. “There aren’t many landlords who can move that quickly.”

“The Kaufman Arcade building has generated a significant amount of interest from top-tier fashion designers because it offers a blend of customizable space and value,” Mr. Kaufman said in a press release. “The building’s open layouts appeal to chic tenants who wish to build-out their showrooms to reflect their brand identities and business models.”

Fashion companies in the building include Sachin & Babi, Carmen Marc Valvo and  Donna Morgan, which in November relocated to 8,300 square feet in the building, as CO reported.