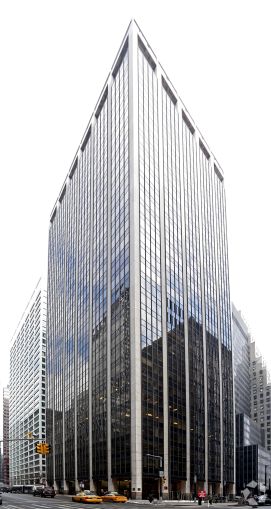 Savanna has closed on the sale of the 29-story 100 Wall Street to Cornerstone Real Estate Advisers, which acted on behalf of a Cornerstone-managed fund, Commercial Observer has learned. Although Savanna declined to cite a price, The New York Post reported in May that it was $275 million, “the highest price-per-square-foot paid for a Downtown building east of Broadway,” following the contract signing. (The price was actually $270 million, according to property records made public on Aug. 12.)

The building at 100 Wall Street is a 29-story, 520,000-square-foot glass and steel office building between Front and Water Streets in the Financial District.

Savanna acquired the property in May 2011 for about $120 million and completed a $25 million capital improvement plan including a prebuilt program and future resiliency improvements following Superstorm Sandy in 2012.

“We are proud of the transformational change we achieved at 100 Wall Street,” said Kevin Hoo, managing director at Savanna, in prepared remarks.“The incremental capital investment has significantly added to the property’s future resiliency and repositioned it as a premier destination for a wide range of global, institutional quality tenants.”

Douglas Harmon, Adam Spies, Joshua King and Adam Doneger of Eastdil Secured represented Savanna in the deal, which closed yesterday. Messrs. Harmon and Spies did not respond to a request for comment. Cornerstone had no brokers in the transaction and its spokeswomen didn’t immediately respond to requests for comment.

Update: This story includes the actual closing price as recorded with the city.