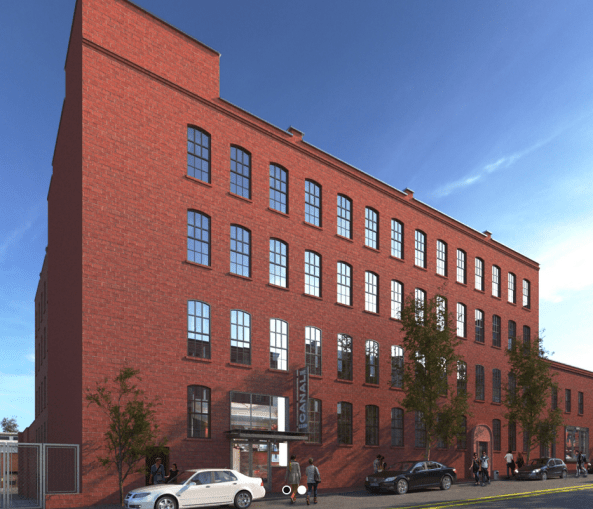 Samson Management has picked up a recently rehabilitated and repurposed industrial building in Gowanus from PWR, a joint venture between LIVWRK and FirstMark Capital, for $73 million, the buyer and seller told Commercial Observer.

Samson President and Chief Executive Officer David Kershner said the purchase of 92 3rd Street (also known as 68-80 3rd Street) closed a couple of weeks ago. The roughly 90,000-square-foot building, which was abandoned before PWR bought it for $20.3 million in January 2014, is almost entirely occupied by mobile marketing company Genius Media and co-working space provider Cowork.rs. Both are in around 43,000 square feet, Mr. Kershner said. There remains a 5,000-square-foot vacant retail space.

“They pretty much repositioned and redeveloped the property and stabilized the tenants,” Mr. Kershner said.

Rego Park, N.Y.-based Samson liked the property, which is five stories in some sections and two in others, the president said, because “it’s in a very rapidly developing area.” There is a Whole Foods a few blocks away from the building.

While LIVWRK wasn’t looking to sell the building, Aaron Lemma, a principal at LIVWRK said, “It was a prudent exit for us.”

Mr. Lemma noted: “We’re extremely proud of that project. We’re thrilled at the addition that it’s made to the community and the impact that it’s had. It was a little bitter sweet for us.” He declined to indicate how much PWR invested in rehabbing the building.

This purchase marks Samson’s only current property in Brooklyn. The majority of its properties are in Manhattan, Queens, Staten Island and Westchester.

“We had a building in Brooklyn Heights,” Mr. Kershner said. “We had sold that a few years ago so it’s going back to Brooklyn.”

Update: This story was edited to include comments from the seller.