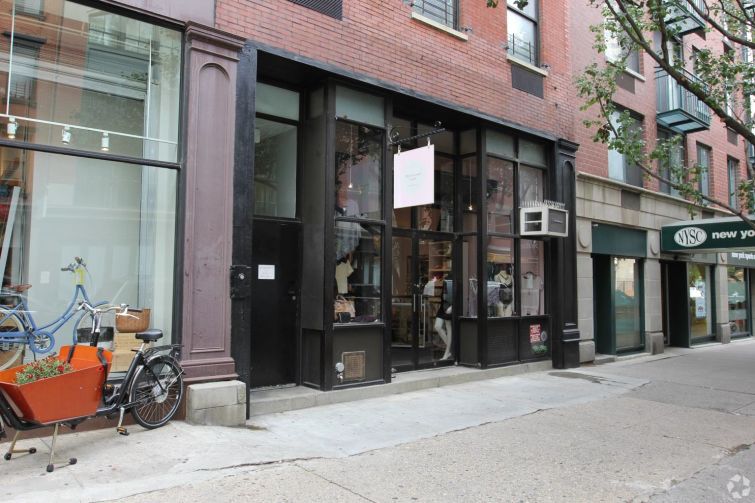 San Francisco Bay Area-based Papyrus is gaining a presence in Tribeca, Commercial Observer has learned, with its 19th lease in New York City.

The company, which sells greeting cards, stationery, personalized invitations and gift wrap, has signed a 1,000-square-foot lease at 149 Reade Street between Hudson and Greenwich Streets. Papyrus hopes to open its latest store by the end of this summer.

“Tribeca was a challenge because the rents have risen a lot over the past few years and because most of the buildings are older, the spaces are much larger than Papyrus needed,” SCG Retail’s Jacqueline Klinger, who represented Papyrus along with colleague Taryn Brandes, said in prepared remarks. “149 Reade Street was the perfect size, in great condition and at a rent that made sense.”

The asking rent in the 10-year ground-floor deal was $180 per square foot.

The 1987 building at 149 Reade Street is five stories with 22 residential units, according to CoStar. The Papyrus site was previously occupied by Petticoat Lane, which had a four-year lease starting in late-March 2011, CoStar indicates.