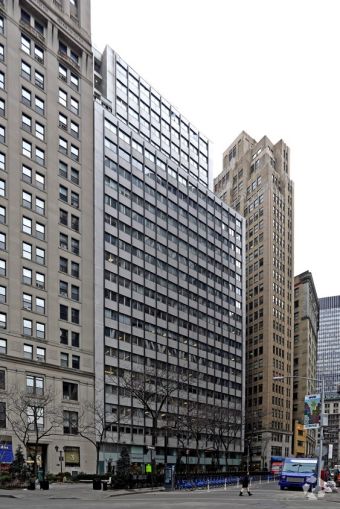 When you’re a not-for-profit and Midtown rents are emptying your pockets, you can always go Downtown.

Average asking rent is $45 per square foot, according to CoStar.

The fund, which helps secure money for nonprofits, is moving from 70 West 36th Street between Avenue of the Americas and Fifth Avenue, where it was in just less than 10,000 square feet, according to The Wall Street Journal, which first reported news of the deal.

“The organization’s long-term commitment to Downtown Manhattan reflects the cost-effective strategy of many nonprofit organization—foregoing a Midtown address for the value and flexibility afforded to companies choosing Downtown Manhattan,” said David Lebenstein of DTZ in prepared remarks. “The new location will allow the organization to continue growing and providing the services that other nonprofits rely on.”

Mr. Stracci declined to comment when reached by Commercial Observer.

Nonprofits have been migrating south along with media and technology companies.

Reproductive education group Planned Parenthood inked a deal for 65,000 square feet at 123 Williams Street between Fulton and John Streets, as CO reported in March. In order to relocate, Planned Parenthood will put its 70,000-square-foot office condominium at 434 West 33rd Street on the market.

The New York City Gay and Lesbian Anti Violence Project move to 116 Nassau Street between Beekman and Ann Streets from 240 West 35th Street in Midtown. The nonprofit’s lease at its longtime home between Seventh and Eighth Avenues was running out, its broker in the Nassau Street deal told CO, so it opted for the cheaper rents and proximity to mass transit than Downtown offered.