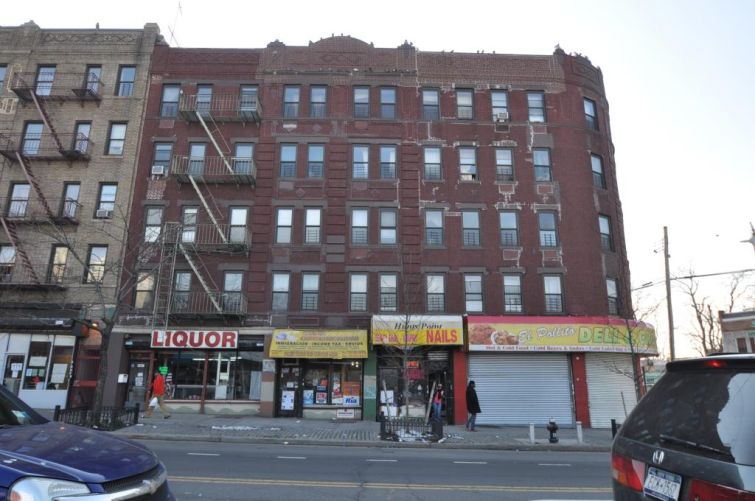 The real estate firm founded by former Mets slugger Maurice “Mo” Vaughn is expanding its base footprint in the Bronx with the purchase of another portfolio in the northernmost borough.

Mr. Vaughn’s firm, Omni New York, which he co-founded in 2004 with Eugene Schneur, purchased five residential buildings in the Hunts Point section of the Bronx for $13.9 million, according to property records filed last Friday. The sale closed on June 25.

Omni currently owns approximately 12,000 units throughout the country, about half of which are in New York City. However, its major playing field is in the Bronx, where it has 4,251 units.

The firm has purchased affordable housing buildings in all of the boroughs, but became heavily invested in the Bronx in 2012 with the acquisition of 16 Richman Plaza in Morris Heights for $137 million. The housing complex has 1,654 affordable apartments. Earlier that same year, the firm purchased nine multi-family Section 8 housing buildings with 371 units in the Longwood area of the Bronx for $33.3 million, as Commercial Observer previously reported.