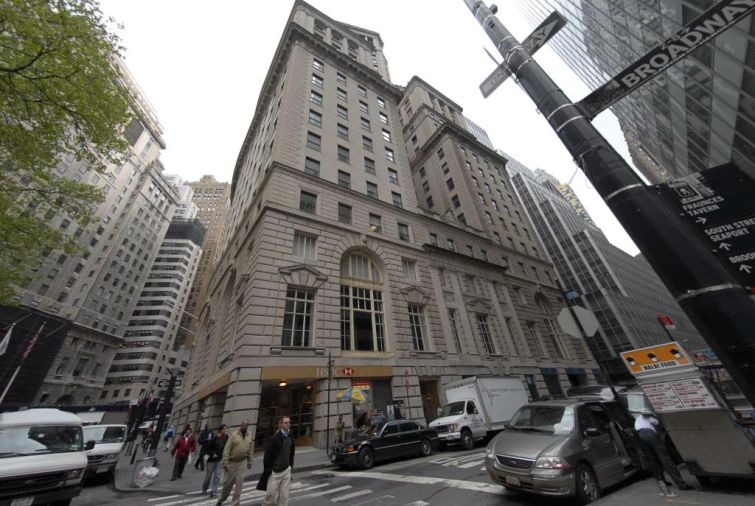 The 88, a digital marketing agency, is multiplying its office space nearly threefold in a move from Soho to the Financial District, Commercial Observer has learned.

The company, which provides content creation, social media management and public relation services, signed a 10-year lease for 7,240 square feet to relocate its offices to 26 Broadway, which is also known as the Standard Oil Building, at the intersection of Beaver Street and Broadway.

Asking rent for the space—part of the 11th floor in the 32-story building—was $45 per square foot, according a spokeswoman for Lee & Associates, which handled the deal for the tenant.

The 88 will relocate in the fall from its current 2,500-square-foot Soho offices at Little Singer Building at 561 Broadway between Spring and Prince Streets. Landlord Chetrit Organization, which was represented by Newmark Grubb Knight Frank, is building out The 88’s new space. It will feature glass offices and conference rooms and sweeping river views.

“After reviewing the market, the economics of moving downtown were very compelling,” Lee & Associates’ Dennis Someck said in prepared remarks. Mr. Someck represented the tenant with colleagues Justin Myers and Josh Pernice. “Not only was The 88 able to get more and better quality space for less money in this neighborhood, but the Lower Manhattan tax incentives [which were set up following 9/11 to stimulate redevelopment] made the move even more worthwhile.”

The 88 will join New York Film Academy, which signed a 15-year lease for the entire 45,000-square-foot 12th floor of the building last year, as CO previously reported. Other tenants in the landmarked tower include Cornell University’s College of Architecture, Art and Planning, which has 11,000 square feet of space on the 20th floor, and digital design studio ustwo, which has a 20,000-square-foot space.

“26 Broadway’s spectacular views and soaring ceiling heights make it a highly attractive space, and The 88 will fit right in with the building’s vibrant and creative tenant roster,” said Jamie Jacobs of NGKF. Ms. Jacobs represented the landlord with colleague Howard Kessler.