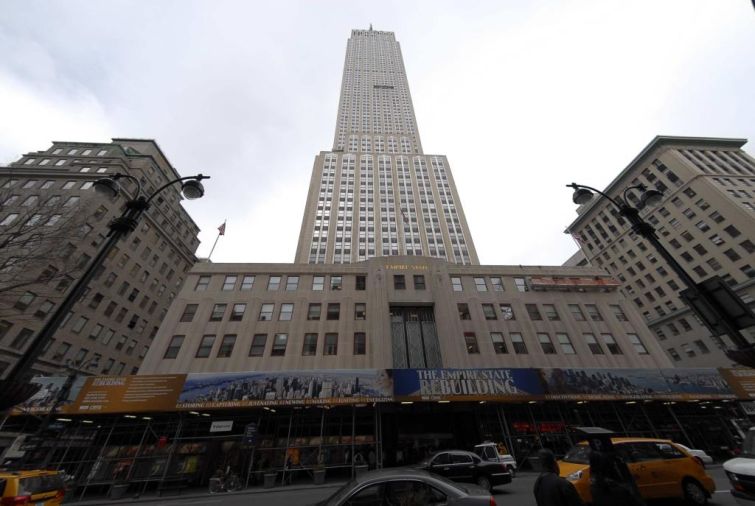 LinkedIn inked a lease to expand its footprint in the Empire State Building.

The social media site, which focuses on connecting business professionals, is adding a space that retail supply-chain manager Li & Fung vacated to increase its size in the iconic national and New York City landmark to 280,000 square feet, as first reported by The New York Post.

LinkedIn currently occupies 150,000 square feet between the 22nd, 23rd, 25th and 28th floors and the expansion will give the company all of the third and the 26th floors of the building at 350 Fifth Avenue between West 34th and West 33rd Streets, which is owned by Empire State Realty Trust.

Asking rent for the expansion was in the mid-$60s per square foot.

“We are very happy that our work at the Empire State Building has created the flexibility to accommodate LinkedIn’s expansion needs at the World’s Most Famous Building,” Thomas Durels, executive vice president at Empire State Realty Trust, said in prepared remarks.

Mr. Zarba declined to comment through a representative and brokers for the landlord were not immediately available.

Other tenants in the Empire State Building include Shutterstock, Coty, Bulova and Skanska.