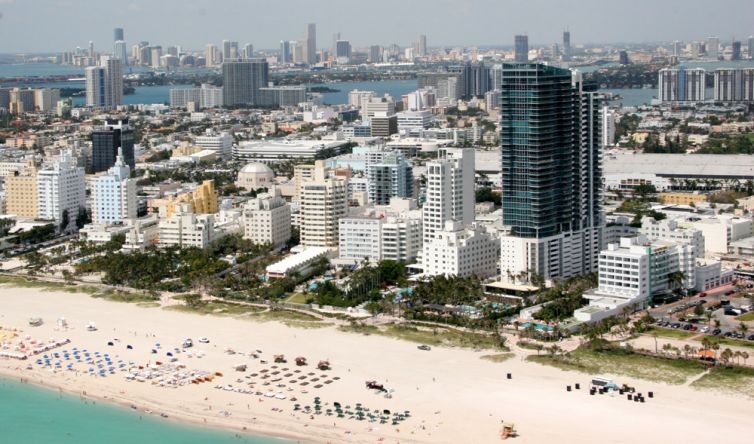 The land acquisition and pre-development financing for the planned tower—to be called Monad Terrace—carries a one-year term with a fixed interest rate, a source familiar with the deal said.

JLL arranged the financing on behalf of the New York developers.

“Lenders were drawn to Miami’s thriving international market, abundance of multinational firms and proximity to the area’s top employers,” Denny St. Romain, a managing director at JLL who worked on the deal, said in prepared remarks.

The waterfront site, located at West Avenue and Biscayne Bay, will house a roughly 274,000-square-foot condo tower, including more than 60,000 square feet of parking, with upscale finishes and amenities. The developers have yet to decide on an exact address to use for the site.

“This is one of the only new, large-scale developments in the area, and will be one of the top condominium assets in Miami due to best-in-class sponsorship,” JLL Managing Director Aaron Appel said. “We expect it will appeal to both international and domestic buyers.”

Emmes Asset Management recently underwent a spin-off and changed its name to Vanbarton Group, two people with knowledge of the matter told CO on background. The firm owns several properties on the East Coast, including 180 Water Street in New York and a 355,800-square-foot office building at 1 E. Pratt Street in Baltimore, according to published reports.

Update: This story was edited to include details about the Vanbarton Group, formerly Emmes Asset Management.