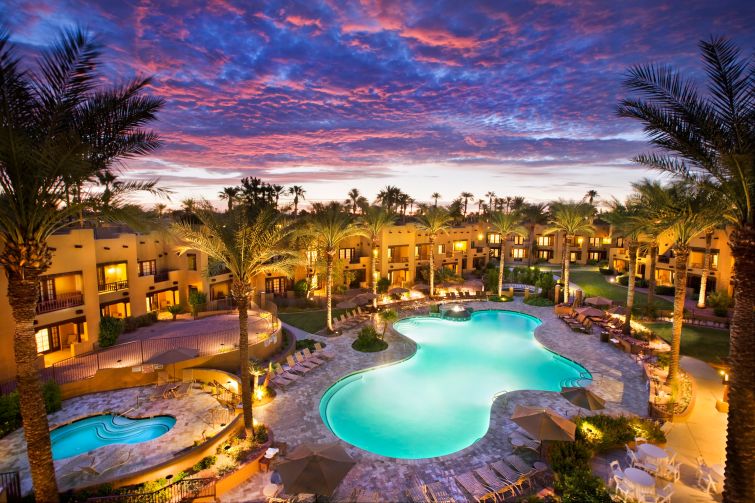 JLL secured a $29 million floating-rate loan from East West Bank on behalf of the real estate investment firm JDM Partners for its Wigwam Golf Resort and Spa located in a suburb of Phoenix, Commercial Observer has learned.

The borrower purchased the 331-room resort and golf course in 2009 with no debt, and is using the five-year loan to reimburse investors while the hotel undergoes renovations, said Dustin Stolly, a managing director in JLL’s New York office.

“[JDM] is in the process of finishing renovations of the entire hotel, including all the rooms. There is a ton of intrinsic value, upside and cash flow,” Mr. Stolly noted. “East West Bank saw that. They have lent on a few resorts, knew the asset well and were very comfortable with the Phoenix-based sponsorship.”

The loan features a low-leverage point, another person familiar with the deal told CO.

JDM, which in the past had owned and sold ownership stakes in the Arizona Diamondbacks and the Phoenix Suns, “significantly upgraded operations in both the hotel and golf course since they purchased the asset,” Mr. Stolly added.

A spokeswoman for East West Bank declined to comment. Representatives for JDM could not be reached for comment in time for publication.