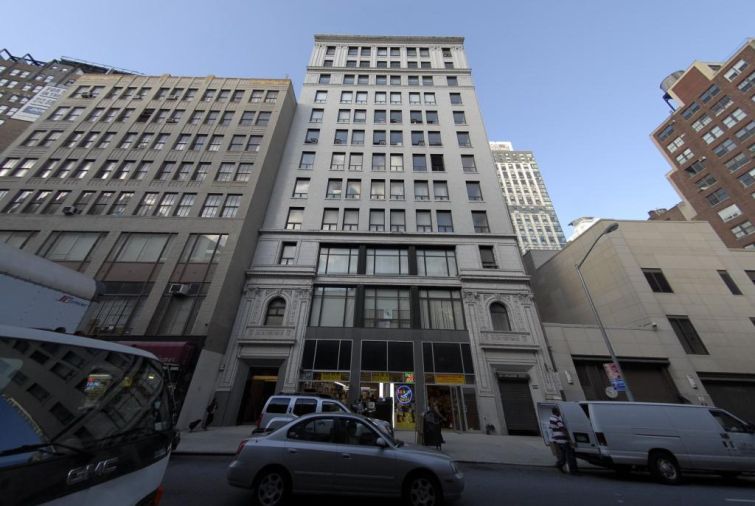 A jeweler has renewed its 6,400-square-foot lease in Midtown South, Commercial Observer has learned.

Cyrus JM Corp., which makes jewelry and accessories, will stay on the whole fourth floor of 29 West 30th Street between Broadway and Fifth Avenue for another three years, according to EVO Real Estate Group. Asking rent in the deal was $45 per square foot, according to the company. EVO declined to comment on why the lease was for only three years, via a spokeswoman.

“The lure of the neighborhood is the panache and expectation of the future development of that portion of Broadway (the new Virgin Atlantic hotel currently being built on the corner of 30th and Broadway is directly across the street),” EVO’s Elliot Klein, who represented the tenant and the landlord in the deal, emailed through the spokeswoman. “For anyone walking down Broadway, the holes in the ground or the buildings with netting over them being taken down for redevelopment signify the ultimate potential for this part of Midtown South.”

The company was in a five-year lease slated to expire this November, according to data from CoStar. Several tenants in the 60,300-square-foot building lease full floors (6,400 square feet) such as law firm Seligson Rothman & Rothman and Millenx Accessories, also a jewelry manufacturer. Creo Dental, a dental prosthetics lab and manufacturer, is the largest tenant in the building with 8,900 square feet, CoStar indicates.