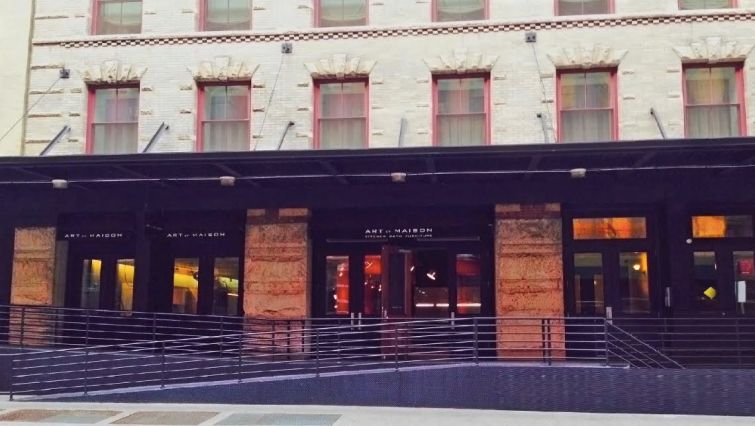 Japanese fashion designer Issey Miyake has signed a 10-year lease for more than 4,000 square feet at 31 North Moore Street between Hudson and Varick Streets in Tribeca, Commercial Observer has learned. The asking rent was $125 per square foot.

Mr. Miyake, whose flagship store is around the corner at 119 Hudson Street, will use the space for a showroom, storage and offices, replacing the previous tenant Arte et Maison.

The new space includes 3,226 square feet on the ground floor and 831 square feet in the basement. The building, known as the Merchants House Condominium, is eight stories with a residential condominium above the retail.

“The high concentration of affluent residents in the market and the lower rents levels make the area more appealing to certain destination brands, who are not swayed away by the absence of heavy foot traffic,” Yanni Marmarou of The Collective (who was at RKF at the time of the deal) told CO. He brokered the deal along with RKF’s Brandon Eisenman on behalf of the landlord, AJ N Moore 31 LLC, a private group.

“It’s just that he needs more space,” Mr. Belkadi said. “It’s around the corner so it is very convenient for him.”