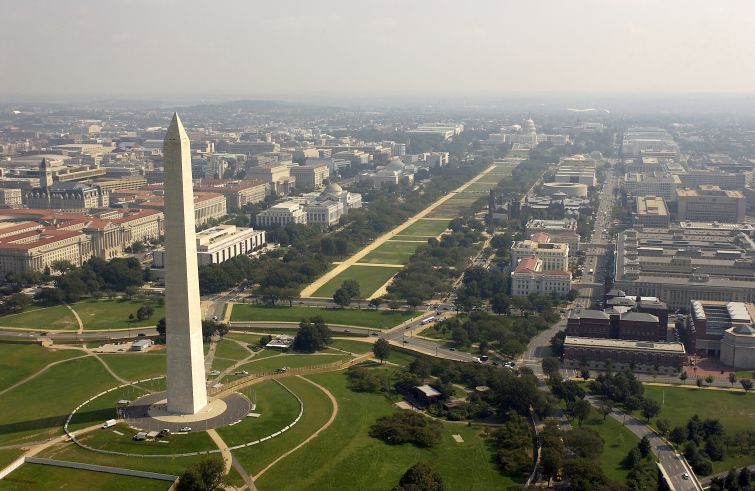 The CMBS world was hit hard by office departures and downsizing in Washington, D.C., in June—a trend that has continued with two more loans sent to special servicing this month, according to data from Trepp provided to Commercial Observer.

“This uptick in offices becoming delinquent or being sent to special servicing seems to be unique to the D.C. market,” Sean Barrie, an analyst with the data firm told CO. “The upswing can be pointed to government cutbacks being issued to the General Services Administration and their current spaces. We’ve seen the GSA forced to depart their spaces or reduce their footprint and it’s plagued plenty of offices in D.C. and suburban areas, though this recent stretch has involved primarily suburban loans.”

A $14.9 million loan on 475 School Street, backed by a 57,759-square-foot office in D.C. was sent to special servicer C-III Asset Management in anticipation of its largest tenant, the engineering consultancy firm TASC, leaving. TASC was purchased by Engility Holdings, which provides various government services, last year for $1.1 billion and currently occupies 87 percent of the building.

According to watchlist commentary from June, the borrowers, Willet Companies, announced that TASC and Clark Construction Company, which occupies 1.16 percent of the space, would not be renewing their leases. The only other tenant listed in the collateral is Eagle Academy PCS, a charter school that occupies 9.22 percent of the property.

The borrower also stated that rental rates are $40 to $45 per square foot, and they will continue to market the 10.45 percent of the property that is vacant. The loan, which The Bear Stearns Companies originated in 2007, comprises 1.05 percent of the collateral behind the $1.4 billion BSCMS 2007-T28.

Another loan hitting special servicing is the $116.5 million debt on Fair Lakes Office Park, a suburban office in Fairfax, Va., which Goldman Sachs originated in 2006. The note comprises 4.6 percent of the $2.5 billion GSMS 2006-GG8 deal and was sent to C-III for imminent monetary default.

Watchlist commentary points to four years of negative absorption as reason for low performance. While the property is currently 82 percent occupied, tenant SRA International, an information technology solution firm, will vacate its space when its lease expires in December. SRA’s departure will bring the building’s occupancy down to 60 percent as of December 31, 2015. Market rents currently range from $30 to $32 per square foot.

“Concerning Fair Lakes Office Park, this seems to be a trickle-down effect of the GSA moves,” Mr. Barrie told CO. “With GSA tenants leaving their spaces in mass quantities, loan valuations can be driven down and borrowers may be forced to drive down rents to keep other tenants. So even properties without GSA tenants could be feeling reverberations of this downsizing.”