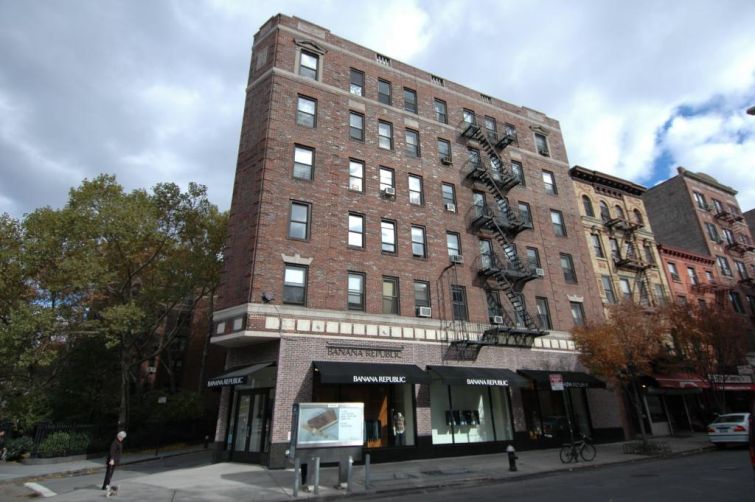 A pair of budding landlords has bought the retail condominium at 205 Bleecker Street, and are exploring ways to repurpose the Greenwich Village space, Commercial Observer has learned.

Infinity Real Estate and Seven Equities paid $9.8 million for the 6,097-square-foot condo unit, which sits at the corner of Bleecker and Minetta Streets, according to the buyers. A representative for the seller, Queens-based Forest Hills Property Group, did not immediately return a call for comment.

The buyers said they’re first looking forward to sprucing up the retail portion of the 87-year-old building, which has 40 residential units.

“We don’t consider ourselves in the niche of working with historic properties,” Steve Kassin, the head of Infinity Real Estate, told CO. Over the last few years, however, “we’ve become somewhat specialists of converting prewar spaces that have unique character and heritage. It’s becoming a repeat pattern and a bit of a passion of mine.”

Ross Berkowitz of RKF is leading a team to find a new tenant for the vacant space, according to the buyers.

Going forward the new owners are looking for either a single tenant, or two, by splitting the triangular condo in half, the new owner said. They were drawn to the spot because of its foot traffic as well as its proximity to New York University, Mr. Kassin said.

The retail space was one of Banana Republic’s first New York City locations, Mr. Kassin said, which was followed most recently by hipster clothier American Apparel. Currently the new owners are considering both brand names and more locally based retailers to fill the 3,772 square feet on the ground floor and  2,325 square feet in the cellar.

“We’re talking to guys that are fast-casual restaurants, juice concepts,” Mr. Kassin said. “We’re at a very cool spot here. A Flatiron [Building like]-designed [structure] at the nexus of the West Village and Greenwich Village.”

Update: This story was edited to include the identities of the brokers in the sale.