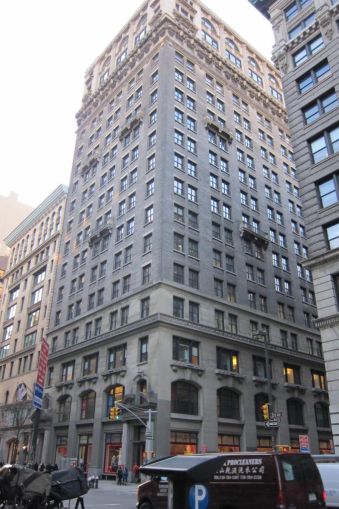 In advance of the now-postponed trial between Gawker and Hulk Hogan, the media company just revealed in a financial disclosure that it took an $8 million loan from Silicon Valley Bank to pay for its new Flatiron office at 2 West 17th Street.

The move which Commercial Observer first reported last September, is scheduled for later this month.

Gawker’s new digs will encompass 40,000 square feet and include “dedicated studios for speaker events”…as well as its own side entrance so that Gawker writers won’t have to run into any Mashable or First Look employees in the elevators.