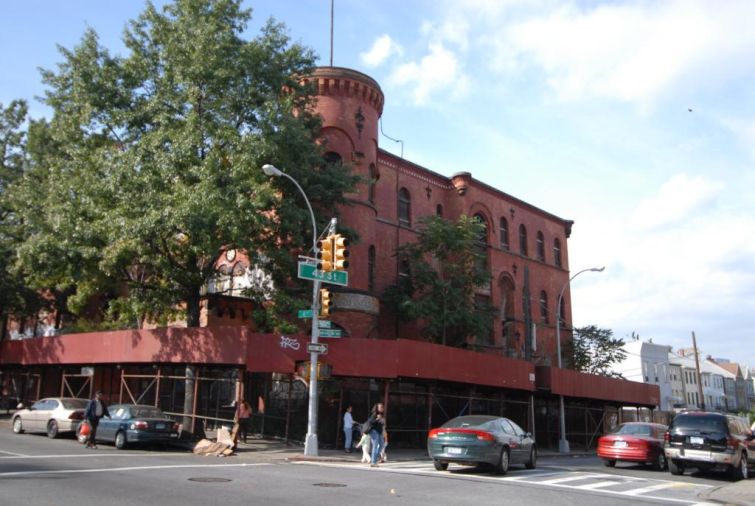 A Brooklyn landlord has closed on a former police precinct as well as an adjacent stable house in the Sunset Park neighborhood in Brooklyn, Commercial Observer has learned.

Yosef Streicher paid $6 million for 4302 Fourth Avenue, which includes a 14,040-square-foot former station house and a 5,952-square-foot stable house, according to TerraCRG. The brokerage declined to say what Mr. Streicher is planning for the landmarked building, which sits at the corner of 43rd Street. Mr. Streicher couldn’t immediately be reached for comment.

Ofer Cohen, Melissa Warren, Dan Marks, Peter Matheos, Michael Hernandez and David Algarin of TerraCRG represented both the buyer and seller in the sale, which closed July 15. The seller is listed as Sunpark LLC, and the brokerage declined to provide who owns it.

The property has 35,000 square feet of buildable space, and could be converted to residential, according to a DNAinfo article in March shortly after the building hit the market. The vacant buildings would require a complete renovation, and only the red brick exterior is landmarked.

Built in 1886 as the former 68th Precinct station house, the building in 2012 was at the center of a rift between the former owner, the Brooklyn Chinese-American Association, which was asking for grants to restore the structure and the city’s Landmarks Preservation Commission, which demanded it make emergency repairs to the crumbling building, as the New York Daily News reported.

While the structures with their castle-like exterior has sat empty since 1970. The rest of Sunset Park, however, seems to be filling up with activity because of dilapidated buildings getting converted for office and light manufacturing uses, such as at Industry City and Liberty View Industrial Plaza.

“Sunset Park has seen a great transformation over the last decade with new retailers and residential developments coming to the neighborhood, especially along Fourth Avenue,” Ms. Warren said in prepared remarks. “The property was sold to a developer that will restore the property and reconnect the building, on the now desolate corner, with the neighborhood.”

It’s the second big transaction for Mr. Streicher in the last few months. As CO recently reported, the landlord sold 401 State Street in the Boerum Hill section of Brooklyn  for $10 million to Manhattan-based nonprofit NoVo Foundation. That was $2.5 million above the original asking price and more than double what Mr. Streicher paid two years earlier.