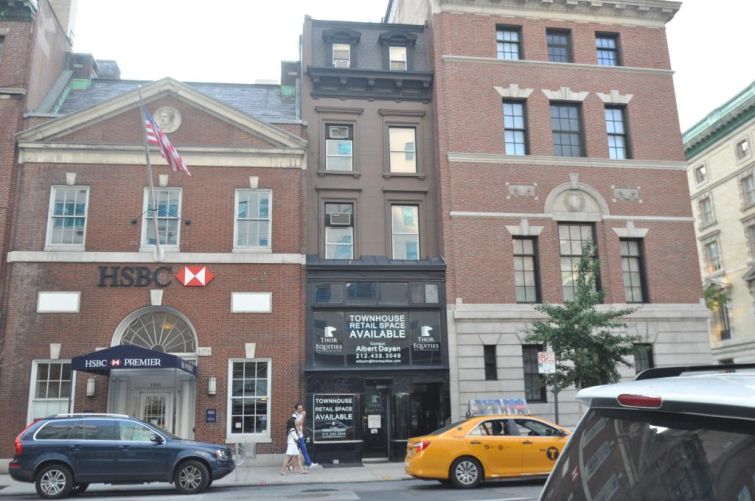 A French fashion designer and retailer has inked a deal for an entire Madison Avenue townhouse, landlord Thor Equities announced.

Roland Mouret, a U.K.-based women’s wear company named for its designer, is taking the entire 5,250 square feet of retail space at 1006 Madison Avenue for its new flagship store, according to Thor.

A Thor spokesman declined to provide asking rents and the length of the lease. Ground-floor retail asking rents can be $1,500 per square foot, however, a source with knowledge of the deal said, noting that the lease is for 10 years. There were no brokers involved in the deal.

The fashion designer’s current New York City flagship is at a few blocks away at 952 Madison Avenue between East 74th and East 75th Streets.

Joseph Sitt, the chief executive officer of Thor, said in a press release that 1006 Madison Avenue was prime retail, just a few blocks from the new Apple store at 940 Madison Avenue, which opened last month.

“Roland Mouret has selected the ideal location on the Upper East Side for its new flagship store,” Mr. Sitt said in prepared remarks.