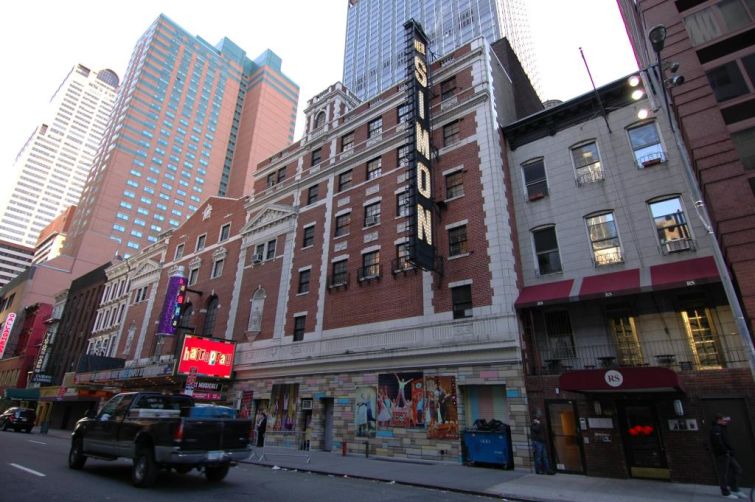 The developers of Midtown’s Dream Hotel have closed on the purchase of air rights to bring their $300 million project to 29 stories and 384 feet, Commercial Observer has learned.

Soho Properties, MHP Real Estate Services and Hampshire Hotels Group closed last Friday on a $8.9 million deal to purchase 19,772 square feet of unused air rights from the Neil Simon Theatre, according to a source close to the situation.

The air rights will be incorporated into the planned 238-key hotel at the Dream Hotel at 560 Seventh Avenue between East 40th and East 41st Streets, also known as 205 West 40th Street.

Demolition of the existing building at the site, where the Project Runway TV series was filmed, is scheduled to begin before the end of the year, the source confirmed. The building was housed by the Garment Center Congregation, but the synagogue temporarily moved in May to a 7,131-square-foot space at 1384 Broadway. The Garment Center Congregation will move into the second cellar level of the new Dream Hotel. A yet-to-be named restaurant will be located on the third floor of the building, and the first cellar level, ground floor and the second floor will be reserved for retail.

The trio of partnered owners bought the property from Parsons The New School for Design for $62.3 million in April 2014, according to property records.