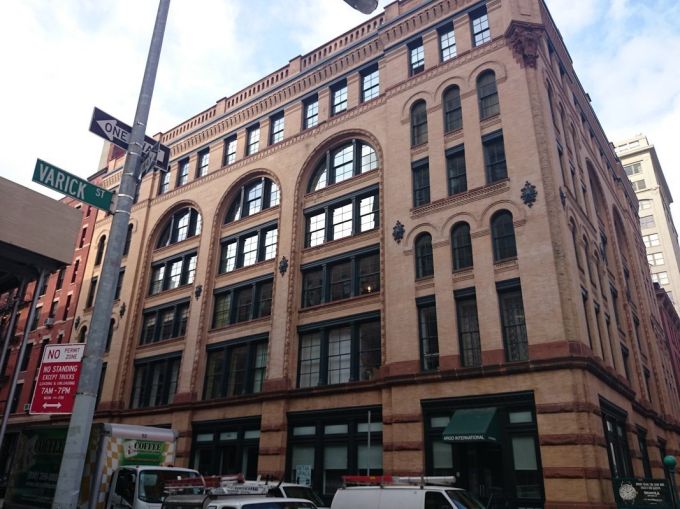 The new 10,000-square-foot corner retail space is at the base of the six-story, landmarked Romanesque Revival-style building at Franklin and Varick Streets, said Eastern Consolidated’s James Famularo, who represented the landlord, Lily Realty LLC, a private investor, in the deal. Half of the space is at grade and 5,000 square feet is on the lower level.

The residential brokerage signed a 15-year lease and will move into the new digs in January after its 3,000-square-foot lease expires at 90 Hudson Street between Worth and Leonard Streets. The asking rent at 140 Franklin Street was $140 per square foot, Mr. Famularo indicated.

“At my recommendation, the owner hired an architect and a contractor to divide and reconfigure the space to create a more appealing layout for prospective tenants, which enabled us to lease it in record time,” Mr. Famularo said in prepared remarks. “Tribeca is on fire and this property is located at the epicenter of a number of new luxury residential developments, making it an ideal spot for a residential real estate firm.”

Douglas Elliman has 20 offices in New York City, besides the one at 90 Hudson Street.