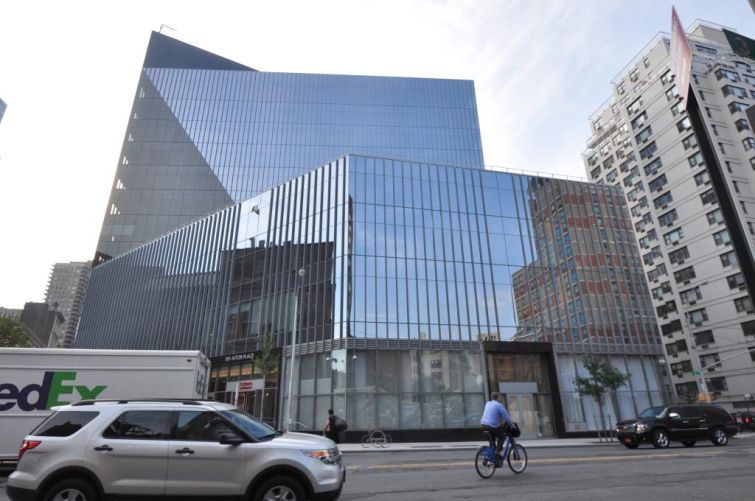 CVS Pharmacy has prescribed itself a hefty dosage of square feet at 51 Astor Place.

The pharmacy has signed a deal for 11,500 square feet in the building, according to data from CoStar. The asking rent was $350 per square foot, according to The Real Deal, which first reported news of the deal. The length of the lease was not immediately available.

The majority of the new CVS store will be on the ground floor, with a couple thousand square feet on the lower level, said Jason Pruger of Newmark Grubb Knight Frank, who represented the retailer in the deal. Patrick Smith of SRS Realty, who represented landlord Minskoff Equities, did not immediately return a call for comment.

“We’ve eyed that property for a number of years and we feel it’s the best corner in the East Village,” Mr. Pruger told Commercial Observer. “The timing was right. Once it came together, it came together pretty quickly.”

The CVS lease is the first major tenant to take retail space at the 400,000-square-foot building since it opened in 2013, TRD reported. IBM Watson Group, the artificial intelligence subsidiary of IBM, is the largest tenant in the building with 118,400 square feet, according to CoStar. St. John’s University leases 70,500 square feet, and MailOnline, the Web operations for London-based Daily Mail, leases 25,400 square feet.

While CVS will likely be an amenity for the high-profile tenants in the building, which is bound by Third and Fourth Avenues and East Eighth and East Ninth Streets, Mr. Pruger said the pharmacy just wanted to be in the neighborhood, as well as the glassy building.

“[The tenants are] a pull but it’s the fact that it’s a beautiful, iconic building,” he said. “Not only is it an ‘A’ building, it’s an ‘A’ location with ‘A’ visibility.”