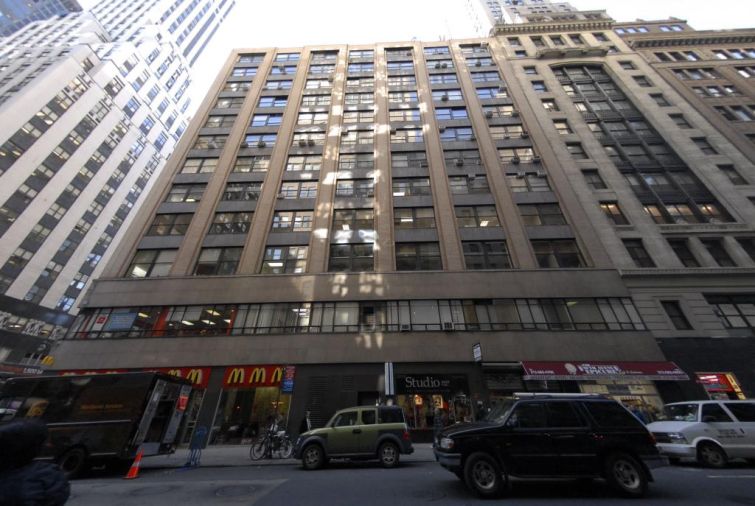 Between the Bread is about to have a new location between Fifth and Madison Avenues.

The catering company has signed a lease for 1,200 square feet of retail space at 20 East 40th Street, according to Winick Realty Group. Between the Bread, which serves a corporate clientele in the city, is slated to open at the Midtown East spot, also known as 280 Madison Avenue, this fall.

“This location will be the model they’re using going forward,” Jordan Kaplan of Winick Realty Group told Commercial Observer. “We think they’re going to hit the ground running there.”

After it launched a now-shuttered cafe on East 56th Street in 1979, Between the Bread’s catering business launched three years later and overpowered the company, according to The Wall Street Journal, which first reported news of the lease.

While that location might have closed, the Between the Bread team is planning a sleek “grab-and-go” spot that will seat up to 30 people and play up to the office crowd of Midtown East.

“Unlike new companies that can create a current persona for New York City, Between the Bread has been a brand here for 35 years,” said Ricky Eisen, the president and founder of Between the Bread, in prepared remarks. “With this new location, we are able to reinvent ourselves and create a foothold in Midtown with a concept that is modern, creative and relevant.”

In the last year, the landlord has brought in not just Between the Bread but artisanal brewer Gregorys Coffee to the retail section of the building, Mr. Fox said. The new tenants are a shift from the deli and hair salon previously occupying the respective spaces.

“It’s certainly an upgrade for the building,” Mr. Fox said. “I think they’re going to do fantastic. The ownership is very happy with the family. It should be a terrific relationship.”