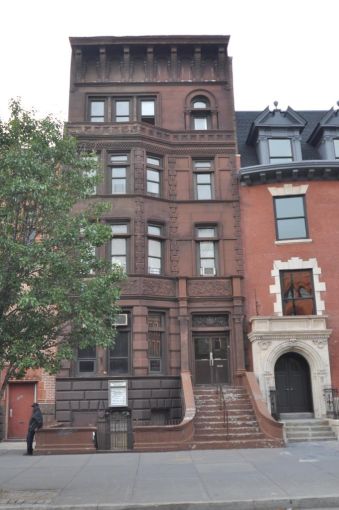 The trend of Manhattanites moving to Brooklyn seems to be going in reverse when it comes to food.

Commercial Observer has learned Brooklyn-based Sottocasa Pizzeria has inked a 10-year deal for a second location at 227 Lenox Avenue between West 121st and West 122nd Streets in Harlem, according to representatives for the tenant. The pizzeria will take up 1,500 square feet on the ground floor with another 800 square feet in the cellar.

Asking rent in the deal, which closed July 1, was $50 per square foot. Sottocasa is expected to move in this fall, according to DJK Commercial Realty.

“Harlem was chosen because it is an up and coming area and they chose the location because they felt it was quaint for their concept,” Eric Piazza said in an email via a spokeswoman.

Sottocasa Pizzeria is based in the Boerum Hill at 298 Atlantic Avenue between Smith and Hoyt Streets. Founded by the Italian actor, Luca Arrigoni, the pizzeria serves up more than 20 different pizza options, according to its menu. The company also touts a wood-fire oven shipped stateside from Naples that reaches 1,000 degrees, as well as using Italian tomatoes, Sicilian extra virgin olive oil and Wisconsin cheese.