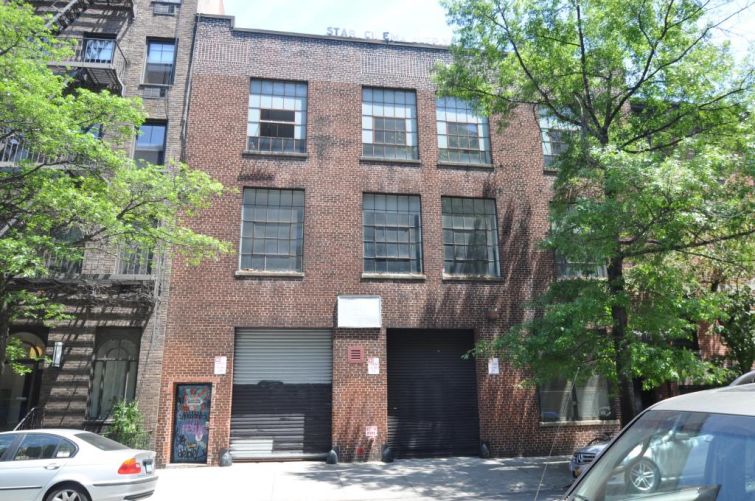 A partially vacant building in Chelsea is on the sales market for redevelopment or repurposing, Commercial Observer has learned.

Dubbed the “Star Cinema Building,” 217-219 West 21st Street is being shopped around, although an asking price isn’t available at this time. The 13,040-square-foot building is zoned so that it can increase in size by roughly one-third to 19,700 square feet.

The building, between Seventh and Eighth Avenues, also has air rights that could allow a new buyer to construct a new development, according to Cushman & Wakefield, which is exclusively marketing the building. Because of its zoning, high ceilings and two garage bays, the property could either become a townhouse, a new building altogether or an art gallery, said Brock Emmetsberger of C&W, who’s marketing the property with Bob Knakal.

“This property can lend itself to all three uses,” Mr. Emmetsberger told CO. “Because of that, we have had all three buyer groups. It’ll be interesting to see who it sells to.”

When looking at the buildable potential for this building, it could go for about $19.7 million.