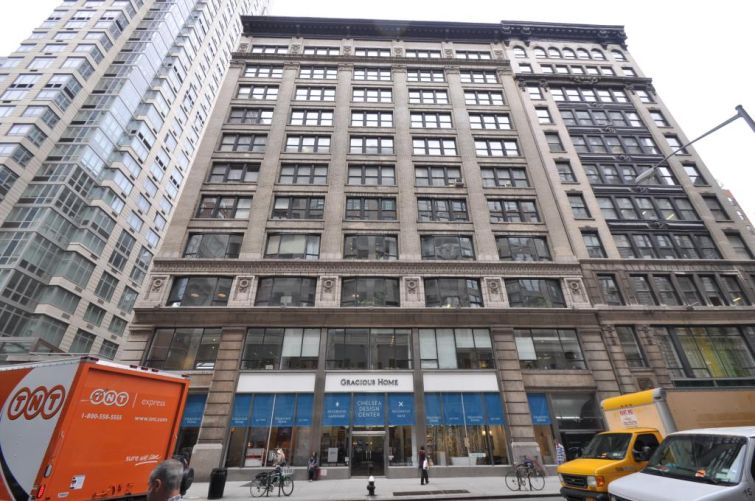 A real estate tech company is moving to 45 West 25th Street to take an entire floor.

Commercial Observer has learned SiteCompli, a seven-year-old company which collects information on building compliance for landlords and managers, inked a sublease to take a total of 11,000 square feet for the whole third floor, according to a source familiar with the deal. The company is subleasing the space for two years from Bonobos, which leases four floors in the 11-story building between Avenue of the Americas and Broadway.

Asking rent was $55 per square foot, according to the source.

SiteCompli is currently four blocks away at 48 West 21st Street. It will double its current office size in the move, the source said.

James Wenk and Kirill Azovtsev of JLL represented the tenant, while Chris Foerch, Jeffrey Peck and Jason Perla of Savills Studley represented Bonobos. Brokers for JLL were not immediately available for comment.

Bonobos, an online men’s apparel company, has been on its own expansion binge in the NoMad building. The New York Post reported in March that the company would expand to 40,000 square feet—taking the second and third floors. It had already occupied the fourth and fifth for its headquarters and a showroom.

The semi-online retailer needed one of the floors immediately, said Mr. Foerch, who also represented Bonobos in its March expansion. The company plans to expand in the future, so it was able to lease out the space to a tenant for the next two years.

“[Bonobos is] a quick-growing tenant,” Mr. Foerch said. “We got a great credit subtenant. This worked perfectly for [SiteCompli’s] growth.”

Bonobos’ expansion within the 91,000-square-foot building has led some longterm tenants to relocate. It’s expansion partially led to neighbor Samuel French’s departure from the building in September 2013, CO reported at the time.