NYU Gets Greenlight on Campus Expansion 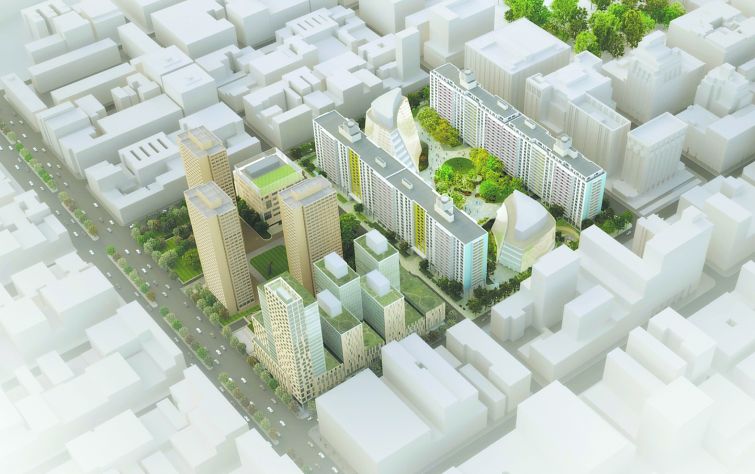 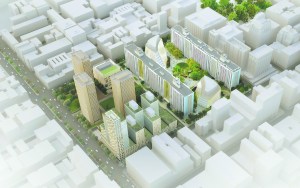 New York University can officially add on to its course load.

The New York State Court of Appeals ruled today that the school can go ahead with its 2-million-square-foot expansion in Greenwich Village. Neighborhood residents and park advocates were up in arms by the expansion, approved by the City Council in 2012, because it encroached on parkland, according to The Wall Street Journal.

So last year a lower court said the state legislature decided, because it ate up some parkland, the state legislature would have to vote on the project. The state Supreme Court’s Appellate Division in October overturned that ruling in October, however, as the Observer reported. That decision only gave the green light to one of the four planned buildings.

The Court of Appeals, the highest judicial body in the state, decided in February to pick up the case. In the Tuesday decision, according to The Journal, the appeals judges said “that a portion of the public may have believed that these parcels are permanent parkland does not warrant a contrary result.”

In a statement released on its website today, an NYU spokesman said the school plans on moving forward with the project at full speed.

“We look forward to moving ahead with the project, which is vital to meeting NYU’s pressing academic space needs,” the statement read. “The project will produce jobs and economic benefits, create public open spaces–including playgrounds and planted seating areas–that will be mapped as parkland and maintained by NYU, and enable NYU to contribute to the city’s idea economy and highly educated workforce by recruiting top scholars and top students.”