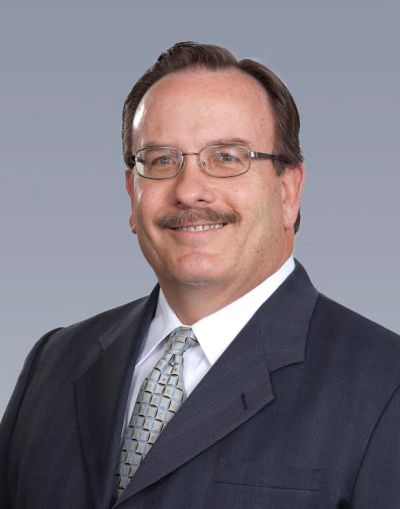 HFF arranged the financing on behalf of Virginia-based developer Rappaport, which owns the 152,400-square-foot David Ford Crossing in Manassas, Va.—about 37 miles from the heart of Washington, D.C. The 10-year debt, which closed June 19, is at a fixed rate of 4.34 percent, according to HFF.

“This transaction created a win for both parties, allowing Rappaport to buy out its capital partner while creating a valuable loan asset for Principal,” Mr. Remington said in prepared remarks.

The developer poured $2 million into renovating the shopping center between 2013 and 2014, according to HFF, and inked high-end gym LA Fitness as an anchor tenant. That overhaul included new signage, an updated facade and canopy lights, according to area news source Potomac Local.

The developer also lists CVS, Staples and McDonald’s as tenants to the strip mall. Stores sizes can range from 1,600 square feet to north of 6,300 square feet, according to Rappaport’s website.

A spokesperson for Rappaport declined to comment. Representatives for Principal Real Estate Investors were not immediately available for comment.