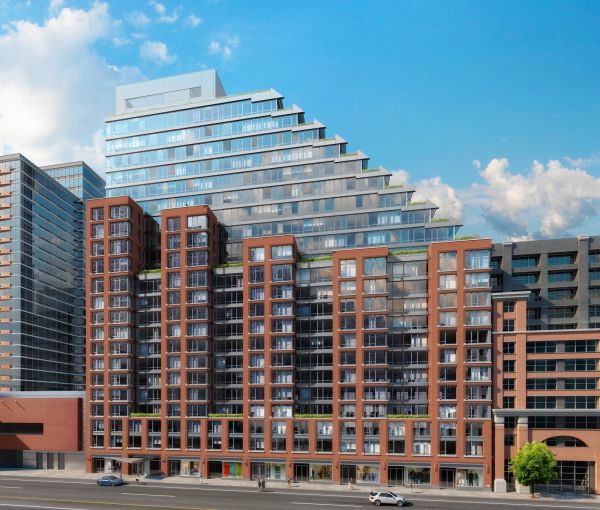 The funds will go to the construction of a two-tower residential rental complex at 525 West 52nd Street that will contain a large affordable housing component.

Wells Fargo Bank is leading the debt deal alongside co-lenders M&T Bank and J.P. Morgan Chase, according to several people involved in the deal. Greystone Bassuk CEO Richard Bassuk and Executive Vice President Drew Fletcher negotiated the transaction, which closed in May.

The facility marks the largest construction financing to be structured entirely as a private placement to date under the New York State Housing Finance Agency’s 80/20 Housing Program, and was the first private placement execution with multiple bond purchasers, Messrs. Bassuk and Fletcher said.

“While we have always maintained deep relationships with our lenders and capital partners, Drew’s professionalism, tenacity, and credibility with the lending community enabled us to achieve a financing structure which exceeded our expectations and created significant value for the project and for our partners,” said Taconic’s co-founder and CEO, Charles Bendit, in prepared remarks provided to CO.

The debt includes an extension option with an earn-out feature that allows the partners to resize the loan and recoup a portion of their initial equity investment upon the project’s stabilization.

“The size and complexity of the transaction posed some unique challenges for the financing,” Mr. Fletcher noted. “Wells Fargo proved to be the ideal partner, and demonstrated a willingness and creativity to structure the transaction in order to meet the needs of the Project and the partners.”

The roughly 445,000-square-foot property is being constructed on a through-block site extending from West 52nd to West 53rd Street, between 10th and 11th Avenues. The completed development will consist of 14-story and 22-story residential towers over a one-floor base with a common lobby and ground floor retail space.

The property will contain 392 residential apartments in total. As a fundamental part of the development plan, 80 of the apartments will be designated as affordable housing units for tenants whose household incomes are at or below 60 percent of the New York City Area Median Income, while the other 312 will be leased at market rate.

The property’s robust amenities will include a penthouse roof deck with 360-degree views, an outdoor sundeck and BBQ area, a resident lounge with a screening room, golf simulator, and pool table, as well as a health club and children’s playroom.

Taconic and Mitsui, one of Japan’s largest real estate companies, are aiming to complete 525 West 52nd Street’s development in 2017.