Domino Sugar Refinery Could Live on in Photobook 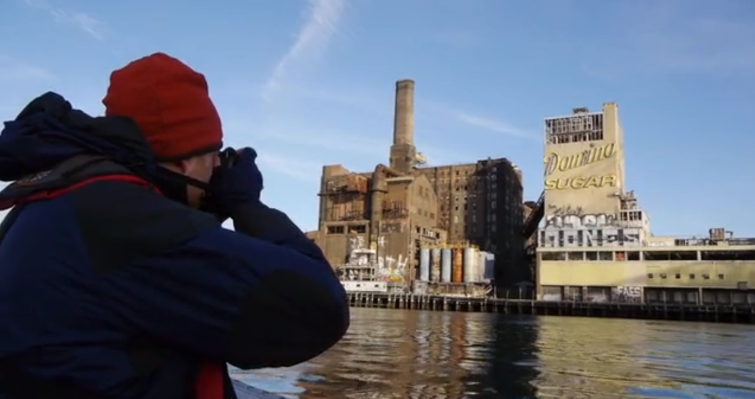 The 130-plus-year-old Domino Sugar Refinery might be on its way down, but one urban photographer wants to make sure the Williamsburg waterfront property lives on.

Paul Raphaelson posted a video on Kickstarter highlighting the photographs he’s taken of the dipalated factory. He’s looking to publish a book featuring photos of the abandoned site, which once accounted for a hefty sum of America’s sugar production. But to do that, he says in the video, he has to foot part of the bill. His goal is to raise $7,400 in the next 33 days.

Two Trees Management is converting the site into a five-building mixed-use community. The developer broke ground in March on the first residential building, as Commercial Observer reported.