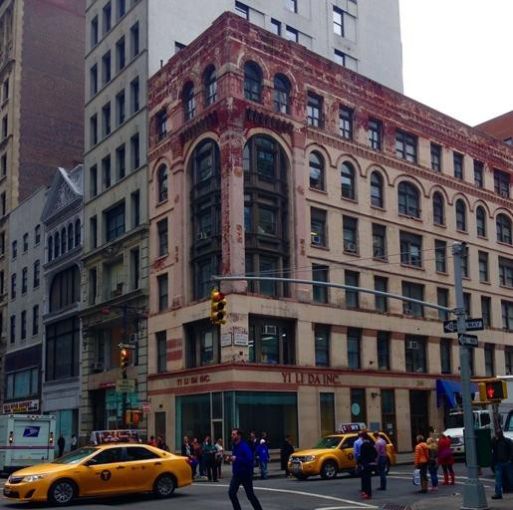 The Yard, a coworking space provider which has four other locations in New York City, has signed a 15-year lease at 246 Fifth Avenue between West 27th and West 28th Streets, according to a press release issued by Savills Studley.

The New York City-based company has taken 33,000 square feet at the property, which sits one block away from another Yard office at 234 Fifth Avenue at West 27th Street. Other locations include Lincoln Square, Lower East Side and Williamsburg. The Yard plans to open an additional location in the Financial District by the end of 2015.

“People choose The Yard because we provide the most sophisticated space for New York startups and small businesses,” said Richard Beyda, The Yard’s co-founder, in prepared remarks. “Our members are experienced entrepreneurs and successful businesspeople who value a professional space conducive to growth and connections.”

“The Yard is continually seeking strategic growth opportunities that allow them to provide clients unparalleled value, amenities and engaging spaces,” Mr. Margolin said in a statement. “The company prioritized innovation and ensures that their offices fully support their clients needs from infrastructure to design.”

HH Realty Equities, the landlord, was represented by one of its principals, Ariel Akkad, in-house.

Asking rents were in the $50s per square foot. The deal closed on May 26.

Last September, Commercial Observer wrote about The Yard’s expansion to 883 Avenue of the Americas between West 31st and West 32nd Streets.