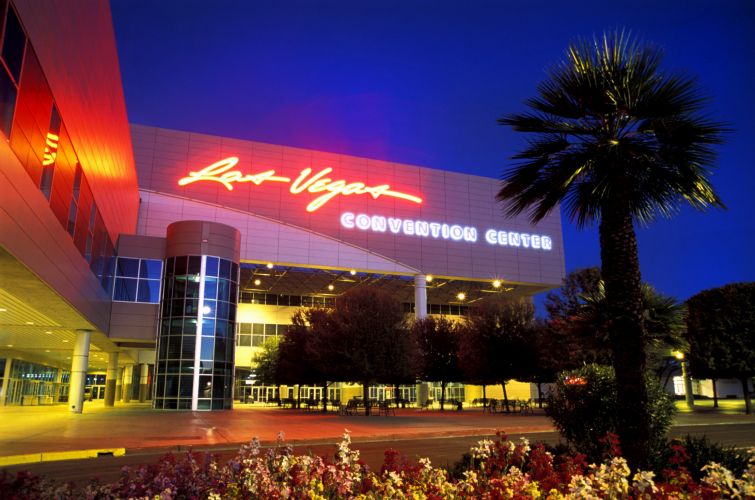 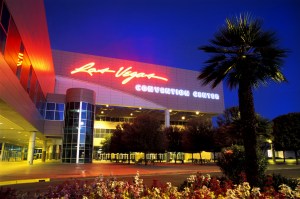 New York City’s experienced and brightest brokers in the retail trade are headed to (or have already arrived in) Sin City for the annual ICSC RECon Convention this week. More than 2,000 of this year’s roughly 34,000 registered attendees are from the New York City area, according to an ICSC spokeswoman, and there will be more than 80 Big Apple-related booths, from big brokerages such as CBRE and Savills Studley to mega-developers like Related Companies and Brookfield Property Partners.

To get a feel for what those attendees will be doing, we sent out a few questions that ranged from questions of taste like where they’re staying (The Wynn is a popular choice), to favorite Vegas restaurants (“I will eat at Mizumi at the Encore at least twice,” said Simon Ziff, president of Ackman Ziff), to the best way to get around town (“Find a driver on the first day and tip well,” advised Adelaide Polsinelli of Eastern Consolidated).

Many of the respondents gave ICSC novices similar advice: plan ahead, treat the convention like a long-distance race and remember that time management is your friend. We also discovered that many brokers enjoy hitting the links in their downtime, but there are the occasional few who would rather sneak away for a nap or catch a concert.

“My No. 1 piece of advice is [to] book your appointments [in advance] because calendars fill up so fast,” said Jesse Tron, a spokesman for ICSC. “RECon is an appointment-driven meeting.”

“Attach yourself to a show veteran,” said Ms. Polsinelli.

Division of time is an important consideration for brokers, especially when they’re meeting both national and city-based clients. “I’m doing 60/40 New York-based in terms of meetings [and] working on our Manhattan exclusives,” said Aaron Fishbein of Winick Realty. Forty percent of his time will be devoted to “national in terms of meetings [with] retailers who are investigating the New York market for expansion.”

Others play their ICSC game more close to the vest. When asked who the most important appointment he has scheduled for the conference is with, John Brod, a partner at ABS Partners Real Estate, declined to answer. “I prefer traveling below the radar,” he said. Then he added, “Every appointment is important.”

You’ll especially want to schedule your time to catch Denver Broncos quarterback Peyton Manning speak on Sunday afternoon. (David Firestein, managing partner of the Shopping Center Group, touts it as the thing he’s most looking forward to at this year’s ICSC.)

They might be in the desert, but many will still be working with their New York clients, as well as bringing new clients to New York.

John Brod
Partner, ABS Partners Real Estate
Hotel of choice: The Aria
On the “must see” booth: “I don’t have one—for me the ‘must see’ is who you run into in the aisles.”

David Firestein
Managing Partner, SCG Retail
Hotel of choice: The Encore
On Vegas’ best drinking establishment: “Starbucks on the Strip.” (No surprise there… Mr. Firestein reps them in New York.)

Adelaide Polsinelli
Senior Managing Director, Eastern Consolidated
Hotel of choice: The Wynn
On what to expect at this year’s booth: “We will be launching a futuristic retail game-changer for how retail is going to be showcased to clients.”

Brendan Gotch
Director, Cushman & Wakefield
Hotel of choice: The Wynn
On the most important appointment scheduled: “You’re asking me to choose between my children with this one, but I’m looking forward to seeing my good friends from HUBB NYC on Monday.”

Timothy King
Principal, CPEX Real Estate
Hotel of choice: The Bellagio
On the best way to get around to the parties: “Back of a limo.” 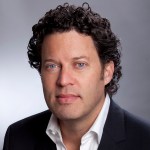 Simon Ziff
President, The Ackman-Ziff Real Estate Group
Hotel of choice: The Encore
On the biggest non-ICSC-related activity: “Bruno Mars and John Legend concert with my wife who I convinced to see Las Vegas for the first time.”