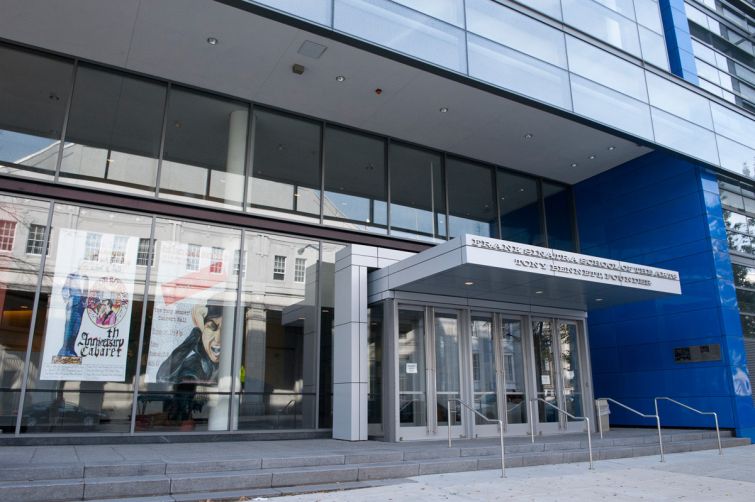 Ennead Architects, formerly Polshek Partnership, is on the hook for $3 million after failing to provide a complete and appropriate design for the construction of the Frank Sinatra School of the Arts High School on the border of Long Island City and Astoria in Queens, a New York Supreme Court lawsuit alleges.

Because of the shoddy work by the architectural firm, which has designed the Standard Hotel at the High Line, renovated and restored the 2,209-seat New York City Center and designed the 163,000-square-foot building for Lycée Français de New York, the New York City School Construction Authority had to file 353 change orders in connection with the construction of the public school at 35-12 35th Avenue, the suit says.

“In all, at least 353 change orders and $1.4 million in change order costs are directly attributable to design errors or omissions caused by Ennead’s failure to provide a complete, appropriate design prior to SCA submitting the provided design for public bidding and commencement of construction,” the suit charges. Plus the design for the school’s floors was “defective,” and caused five change orders and remediation costing SCA, which oversees the design and construction of public schools in the city, $1.6 million.

For example, Ennead designed some of the dance, music and art studios at the school with custom-etched floor-to-ceiling glass windows, and allegedly failed to design a way to control sun exposure. The sun, the suit charges, “overheats the studios, causing intolerable heat levels in the rooms.” Because shades are needed, the $100,000-plus windows are obscured. In another instance, the architect supposedly used full-height clear glass windows in the girls’ locker room, allowing passersby to gaze in.

One change order alone, “which contained numerous revisions and clarifications to the school’s structural design” months after construction had begun, cost $153,851, the suit notes.

Ennead’s design work commenced in October 2003 and continued through at least May 2013, SCA says. Ennead gave SCA design documents for the construction public bidding process in April 2005. The following month, SCA selected a contractor and construction of the school began in December 2005. (The school opened on Sept. 4, 2009.)

The suit also alleges that Ennead’s work “was not reasonably complete,” as the documents “did not provide sufficient detail to enable the construction of a properly operating and functioning school.”

Joseph Fleischer, a partner emeritus of Ennead Architects, said in an affidavit that the SCA was aware of the alleged issues in December 2009 and then still “fully paid Ennead for the services that it performed on the project.”

In a motion to dismiss the case, Ennead says that “the SCA meekly attempts to breathe life into its stale claims by asserting them after the three three-year statute of limitations for such [architectural malpractice] claims expired.”

Leonard M. Braman, counsel for SCA, didn’t immediately respond to a request for comment, and nor did Bill P. Chimos of Zetlin & De Chiara, Ennead’s attorney. Ennead did not respond to an inquiry.