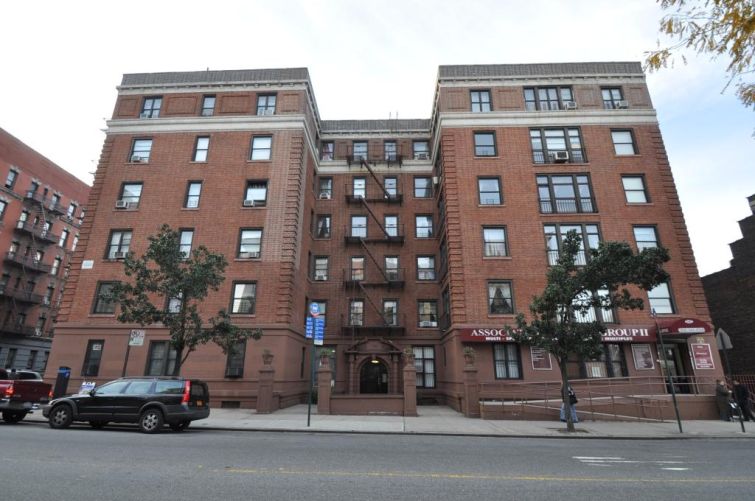 Crest Realties has purchased a Washington Heights multifamily building for $9 million, according to property records made public May 1.

The Montreal-based real estate investment group picked up 140 Wadsworth Avenue at West 180th Street, a 39,578-square-foot, six-story elevator building with 31 apartments and four offices on April 23. The property is adjacent to 4240 Broadway and a few blocks up from 4300 Broadway, two multi-family properties which Crest Realties purchased in November 2013 for $23.7 million.

Cignature Realty Associates‘ Peter Vanderpool and Lazer Sternhell represented both sides of the deal. The seller of 140 Wadsworth is listed in property records as Normandy West Realty LLC, but a source with knowledge of the deal said it was the estate of Jacques Chretien. Mr. Chretien bought the building for $3.8 million in 2005.

The building sold for 15.6 times the current rent roll, according to Mr. Vanderpool. Crest Realties plans to hold the property and increase its income.

“The average rent in the building is very low which leaves a tremendous amount of potential for the purchaser to capitalize on,” Mr. Vanderpool said in prepared remakrs. “The building is also situated at a very busy location with Broadway and the busy West 181st corridor a few steps away.”