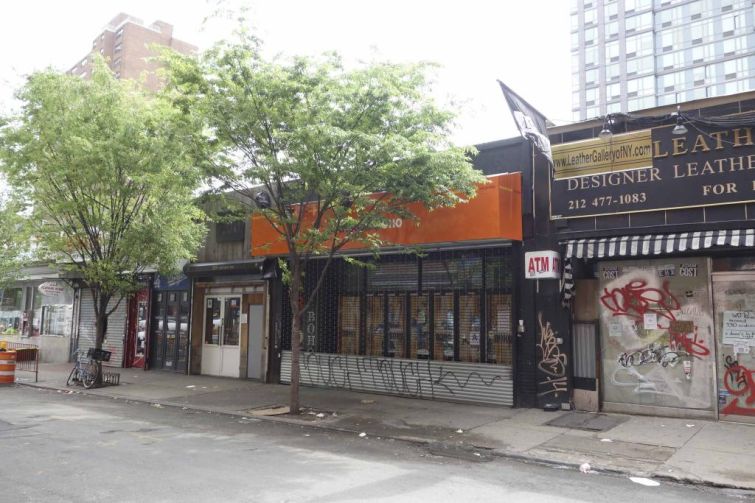 The planned building will hold 83 units and rise at 196 Orchard Street, in between Houston and Stanton streets, according to previous reports. The total purchase price for the assemblage of three adjacent properties was $75 million, the representative said.

Mr. Shaoul has not yet decided if the building will hold rental units or condominiums—the project works either way, he said.

The Real Deal reports a “mixed-use,” building, meaning it will also likely feature retail, to make use of the high-traffic frontage along busy Houston Street.

Magnum has partnered with New York-based investment firm Real Estate Equities on the project, according to TRD.

Last August, Lower East Side blog The Lo-Down reported that Katz’s Deli, a historic Jewish deli on Houston next to the Magnum assemblage, had sold air rights related to the deli property at 205 East Houston Street, but assured the public that the tourist-y restaurant will remain open.

JLL‘s Aaron Appel represented the borrower, said a source close to the deal who wished to remain anonymous.

A representative for SL Green declined to comment on the transaction.